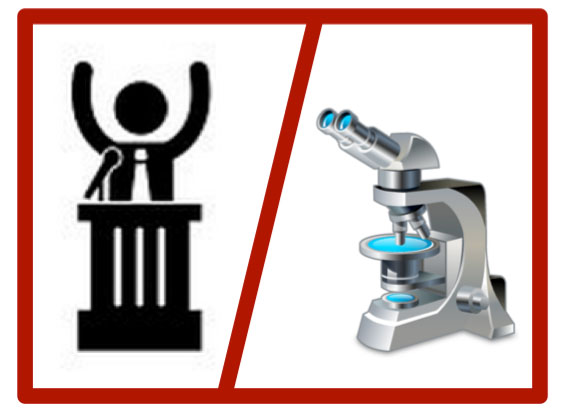 An editorial by Dr. Frederick Rivera and co-authors regarding firearm ownership appears in the August 28 edition of the Journal of the American Medical Association—“Firearm-Related Mortality: A Global Public Health Problem” . The authors of this editorial review a report in the same journal, “Global Mortality from Firearms, 1990-2016”, seeking to link gun ownership with suicides and homicides.

In their editorial Rivera and co-authors discuss laws of other countries that they believe might reduce “deaths due to firearms”. Blaming firearms themselves makes us pretty sure about the answer the editorialists have in mind–laws that further restrict Second Amendment rights. Their perspective is that of many who oppose the right to keep and bear arms. They talk about “gun deaths” and “deaths due to firearms”, once again investing these pieces of metal, wood and plastic with agency. Readers may recall the 44th chapter of Isaiah with its account of the foolish man who attributes divinity to a piece of wood.

More generally, the authors talk about A being a “risk factor” for B when the data suggest that those experiencing A are more likely to experience B. This makes it too easy for the reader to conclude, wrongly, that A is a cause of B, when in fact this may not be the case at all. Sadly, this tendency to equate statistical association with causality is all too common in publications aimed at the general public, as well as in the professional literature.

As is typical with these anti-gun writers, all homicides are presented as bad, with no recognition that some are justifiable and prevent greater harm. Nowhere is there even a hint that would-be criminals might be deterred from killing or maiming people by believing that potential victims might be armed, or by potential victims displaying or using a weapon. As Dr. Young reported September 6 in “Case Closed: Kleck Is Still Correct”, there are likely at least 1.1 million thwarted crimes per year in the United States thanks to defensive gun uses.

One of the authors notes financial support from the deceptively named  Fund for a Safer Future, an organization whose purpose is to fund action intended to restrict Second Amendment rights. It’s fair to presume that individuals taking money from this organization have a particular slant on the right to keep and bear arms.

The authors do make a couple of good points. One is how flimsy the data are from many parts of the world with regard to gun availability, as well as injuries and deaths inflicted by those using guns. A second is that over the time period studied, deaths involving firearms decreased at an annualized rate of 1% across the countries examined. But they don’t present the whole picture, of course.

Ramon Martinez was also intrigued by this study, and searched the same sources to find that overall firearm-related deaths in the United States increased only about 0.1% annually during their study period. Our own search using the Centers for Disease Control search tool WISQARS confirms this. This is an infinitesimal yearly increase here compared to the whole world, especially considering that data for the U.S. is so much more accurate, and as our population increased by 27% during the study period (from 253 million to 323 million).

Additionally, according to the Swiss Small Arms Survey, American per capita gun ownership is more than twice its nearest competitor (and our population is relatively immense). From 1990 through just 2012, the ATF recorded approximately 101 million firearms newly manufactured in America and another 48 million imported (for civilian and law enforcement use, not military, and according to the same Small Arms Survey, only about 1 million are for law enforcement). There are now nearly 400 million firearms in civilian hands in this country, dramatically more than in 1990.

With such dramatic increases in American civilian gun ownership compared to the rest of the world, the insignificant annual increase in firearm-related deaths here should really be interpreted as a substantial decrease and a particular testament to responsible civilian firearm use in the United States. This also does not pull out justified homicides from the totals, which have increased to some degree as the concealed carry movement has grown through the same years.

The authors begin their piece with a rhetorical sleight-of-hand, emotionally blinding the reader. They talk about “gun related massacres”, “seared images” and “innocent victims” in association with “acts of terrorism”. Then they indicate that this isn’t really the subject of their essay. Later, they touch on the Rwandan massacre, which is absurd, since the majority of those victims were killed by machetes.

The bottom line?  This editorial and the study it rode in on are just more examples of politics bullying science.