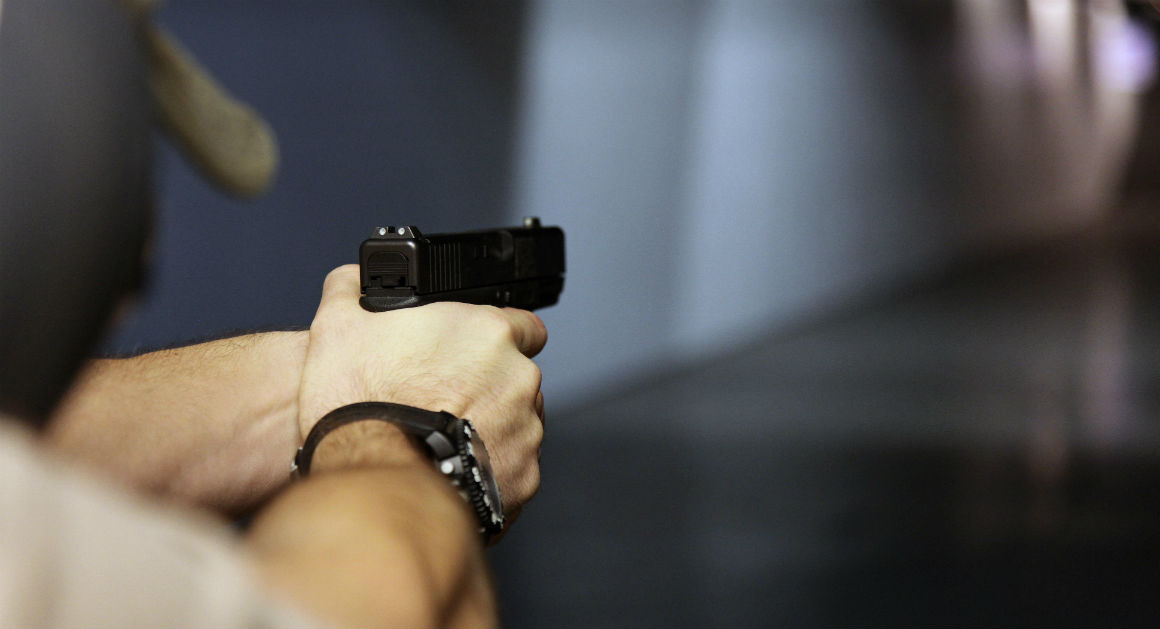 In April, we wrote about the unpublished Centers for Disease Control survey from 1996-1998 that evidently confirmed the findings of Gary Kleck, PhD and Marc Gertz, PhD from 1992 that there were likely about 2.4 million civilian defensive gun uses (DGUs) each year in the United States. Dr. Kleck discovered that CDC data last fall and, extrapolating it to compare that data from 13 states to his own national survey, concluded that the results fell within about 2.5% of each other.

It may be worth reviewing our April piece to understand the background for Kleck’s re-analysis. Kleck and Gertz’ original survey done in 1995 is called the National Self-Defense Survey. The CDC’s work was contained in its annual Behavioral Risk Factor Surveillance System survey.

Robert VerBruggen of National Review reasonably criticized Kleck’s conclusion on the basis that the 13 states sampled over three years by the CDC in the BRFSS may not be directly comparable to the national sample in the NSDS (see the updated introduction to Reason’s April 20 article). Kleck withdrew his original paper in order to go over the data further. He’s now published his own update, which can be found here (requiring free registration to access the full paper). Reason has also published its discussion of Klecks “Second Look”.

Kleck revised his conclusion about the BRFSS to be that it substantiates in itself an average of 1.1 million DGUs annually during the 3 years it asked about them. It’s clear that with surveys from these few states (none sampled in all 3 years), there could be substantial variation in their ability to represent the nation as a whole. There could also be substantial differences should they be queried in a year particularly high or low in DGU occurrences.

There were also a significant number of respondents who either refused to answer or said they didn’t know whether they had a DGU. One suspects that many of those respondents really had, but did not want to go on record. Maybe a few were unsure: in 90% of DGUs, no shot even is fired–the assailant is scared off. But all in all, each year of the BRFSS answers led Kleck to varying estimates of total DGUs nationally: 620,648 in 1996, 854,498 in 1997, and 1,940,455 in 1998. For what it’s worth, violent crime was on a steep decline during those 3 years—not that increasing civilian DGUs necessarily contributed . . .

The BRFSS survey questions were optional for each state, which would explain why so few were represented. If CDC had really wanted to check Kleck and Gertz’ 1995 conclusions, it would have asked them in a national survey. But as we and many others speculate, it is likely that CDC, at the time a hotbed of anti-gun sentiment, did this as a trial study to test whether their findings could refute the NSDS results. Within the inherent limits of the BRFSS, it is clear that it confirmed that there are far more DGUs each year than any gun control theoretician wants to believe.

Consider that in the 1992 NSDS 46% of those reporting DGUs believed someone “might have”, “probably would have”, or “almost certainly would have” been killed otherwise.  Even of 1.1 million DGUs, nearly half may have saved a life (and we ought to assume, conservatively, that at least the 16% “almost certainly” did).

There are roughly 100,000 people shot in the United States yearly, and something over 30,000 die. If this 1/3 vs. 2/3 ratio of deaths to injuries in actual shootings pertains in these DGUs, that makes for at least 176,000 lives saved—less some attackers who lost their lives to defenders. This enormous benefit dwarfs, both in human and economic terms, the losses trumpeted by hoplophobes who only choose to see the risk side of the equation.

Kleck is still correct, whether precisely or not. Remember that the NSDS was more comprehensive and sampled the national population for one year compared to the BRFSS sampling some states inconsistently. That makes Kleck and Gertz’ work the more valid of the two in any case.

Late 1990’s CDC leadership must have been scared off by their own numbers. However you slice it, there are tremendous numbers of DGUs done by Americans who take self-defense seriously and effectively. Thank goodness and the Second Amendment!

Reality bites those who deny it. Facing it squarely head on beats sticking one’s head in the sand and mooning it.

Kleck and Gertz were right, now more clearly than ever. Their critics never were.

This case is still closed.