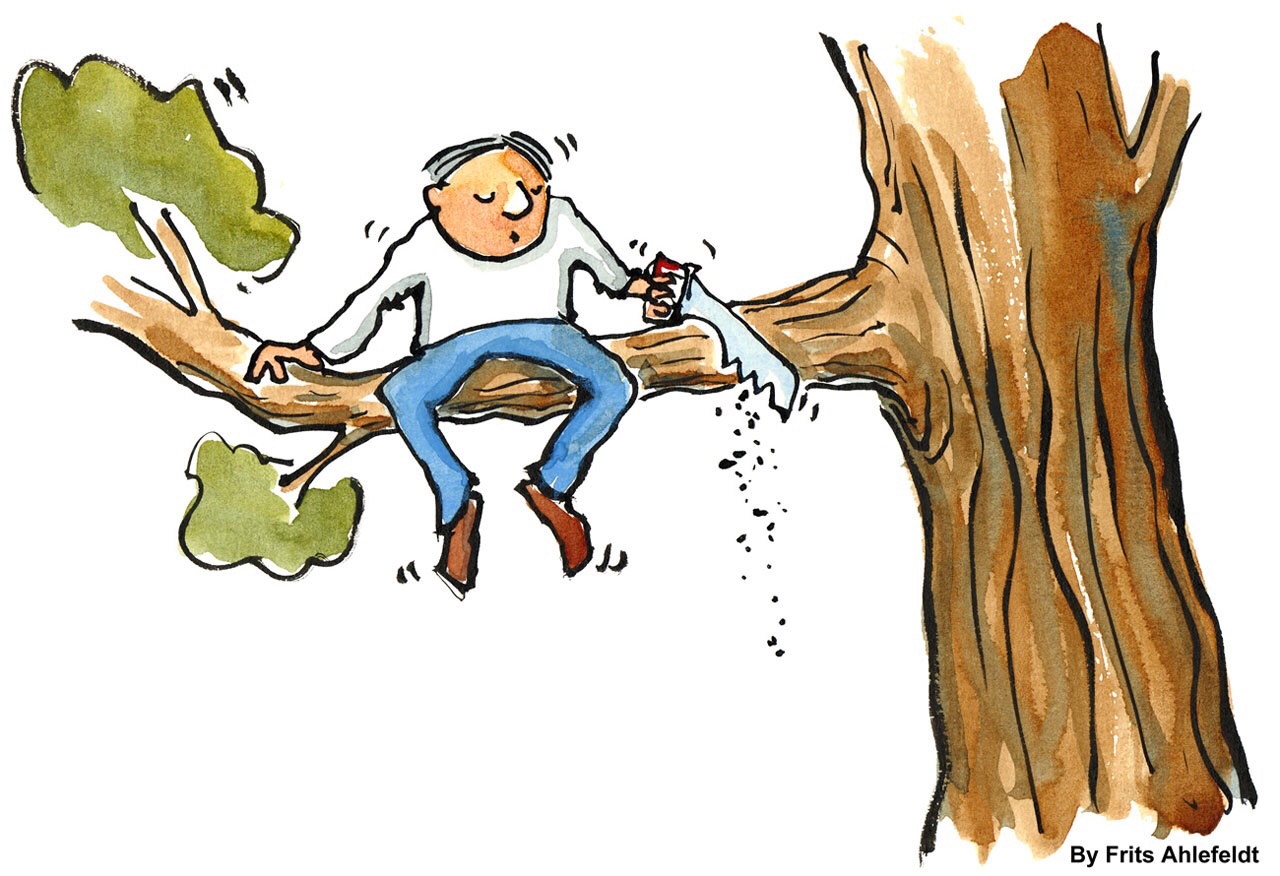 [Ed: We are very pleased to introduce new DRGO writer, Dr. Dave Light, a clinician who has been active in health care management, federal law enforcement, and federal legislative and regulatory matters  for many years.]

The reality is “mass shooting” are not as frequent as the media plays them to be. Their agenda is to see guns removed from society as if by doing so those will end.

Interestingly, you never hear about violence control, only gun control!

The only way to resolve mass murder is to investigate the reasons behind it.

Why a young man upset over being jilted by a girl would resort to any violent solution is the issue, not firearms. Was it his immersion in violent video games? Was it that society no longer teaches basic Judeo-Christian moral tenets? Was it that television and Hollywood have indoctrinated us into believing that violence is cool and an appropriate response to being dishonored?

The entire concept of eliminating guns is nonsense. Even if the Second Amendment were removed and all guns were outlawed, who could be so stupid as to think that all guns could be taken off the streets? Urban gangs across the country are in illegal possession of thousands of guns. Their guns are already illegal—they are not going to turn them in because of another new law forbidding them to have them.

How dumb can we be to think that more laws will help reduce violence–the societal issue of violence itself should be on trial, not law-abiding citizens who are the only ones who would follow more laws.  A severe lesson would be learned if all guns miraculously disappeared for 90 days, demonstrating how much violence would increase rather than decrease.

The only reason that violence is as low as it is that half the population can defend themselves. If no one could, then those who are evil will take advantage and become far more violent.

It’s long past time for us to stop believing the mainstream media and start addressing the issue of “gun violence” rationally. Just because others with passion and money like Michael Bloomberg say something is so doesn’t turn folderol into fact.

—Dave Light, DMD is a surgeon specializing in head & neck oncology. Prior to being CEO of an international medical management firm, he directed the federal Drug Interdiction Task Force for the northeastern states. He currently advises Congress and other federal agencies on healthcare and drug policies.