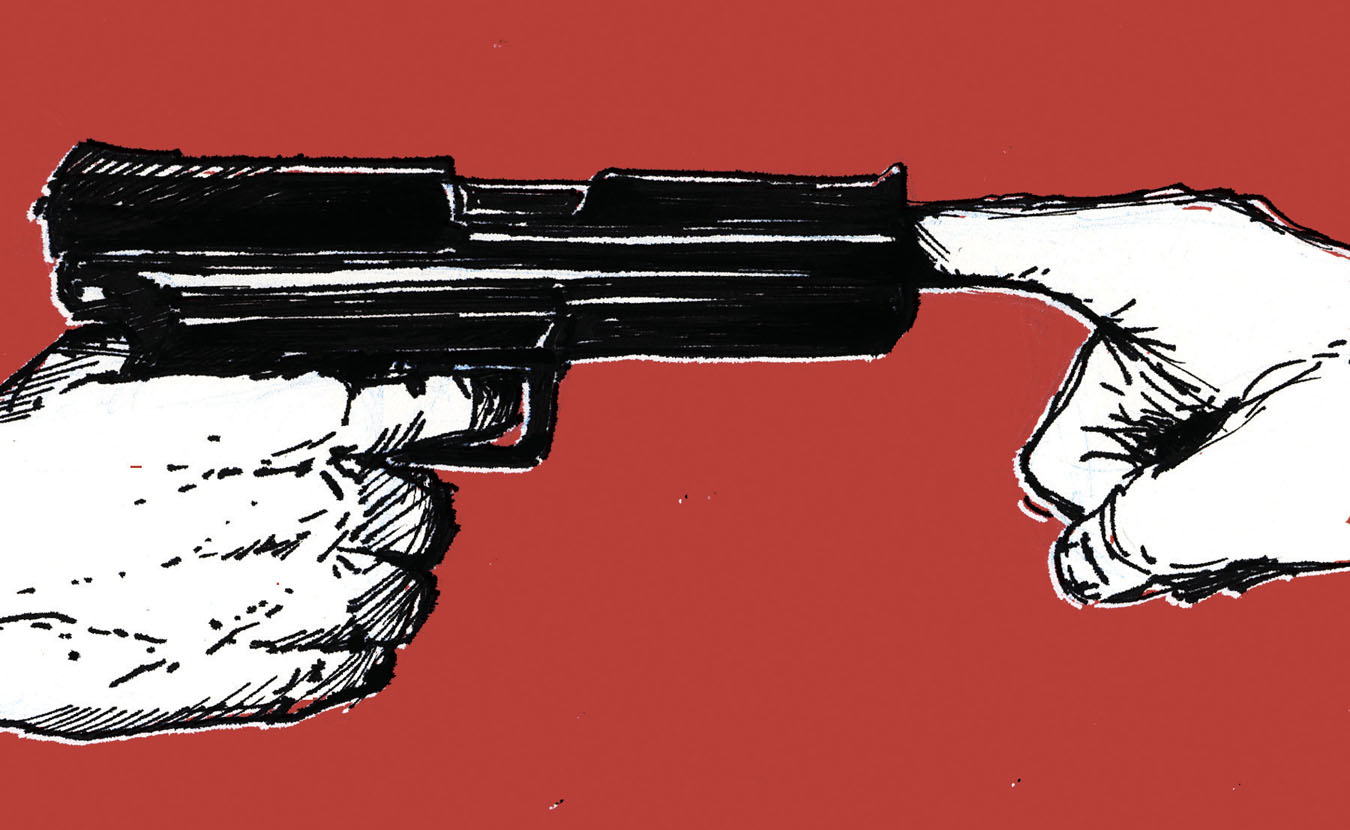 Yes, you read that correctly; we are at war. We are at war with people who wish to do Americans harm.  No matter the motivation, reason, scope or method; in the grand scheme of things, those factors are not important.  The fact that we are at war is real and troubling. What is more troubling however is that a substantial portion of Americans and politicians don’t grasp this. Nor do they grasp that individuals have a natural right to defend themselves in this war.

It is difficult to understand why so many are working to impair our ability to defend ourselves by restricting the possession and use of firearms. An absolute lack of critical thinking among anti-gunners may provide some explanation. It is more difficult to understand this philosophy in politicians, however. It may run the gamut from the most sinister reason—that a disarmed populace is easier to subjugate, to the more benign—that voters expect their elected leaders to do something, anything.

To put things in perspective, most people don’t realize that we are also constantly at war each day with natural forces that are working to harm us. In response to these natural forces, we employ many defenses without much thought. We defend against bacterial infections with antibiotics. We defend against fire with fire extinguishers and smoke detectors. We defend against car crashes with seatbelts and airbags. Yet for many, the concept of defending oneself with a gun against an attacker eludes them.

Can you imagine if politicians proposed banning antibiotics because a small percentage of people who took them had adverse reactions? That is exactly what they are proposing when they advocate restricting firearms based on a tragic, yet tiny fraction of gun deaths compared to the millions of guns safely and harmlessly possessed by millions of Americans.  Add to the equation the tens of thousands of defensive uses of firearms each year and this agenda becomes even more ludicrous.

In conventional wars, armies are not sent into battle unarmed. Yet in our war, people are working around the clock to make sure you and I face the enemy without the means to fight back. That is unconscionable.

Both sides take casualties in our war, just as in any war. The enemy, on offense, always has the tactical advantage of surprise. Our reactions are always defensive, so we will take casualties. Anti-gunners are always quick to point out the casualties from wrongful shootings. What they refuse to acknowledge is that responsible defensive gun use reduces casualties where laws permit that.

There will always be situations where the enemy has such overwhelming tactical advantage that defensive actions are virtually impossible.  Such was the case in the Las Vegas incident.  That, however, is not an acceptable argument to marginalize the ability to defend against assaults in general.

Owning and carrying a gun for self-defense is clearly not for everyone.  And that’s alright.  But a person people who decline s to provide for their own defense should never be permitted to hamper others’ ability to defend themselves. Polls indicate that more and more Americans are embracing and providing for their own defense.

But we must always remember that there are those in the population and, worse yet, in positions of power, who want us to be defenseless. We must ensure that they do not succeed.

—Christopher Eckert is a certified firearms instructor residing in northeastern Pennsylvania, who began his career as a municipal police officer. He retired from the New Jersey State Fire Marshal’s Office with the rank of Major, having commanded the Arson and K-9 Units.

All DRGO articles by Christopher Eckert.