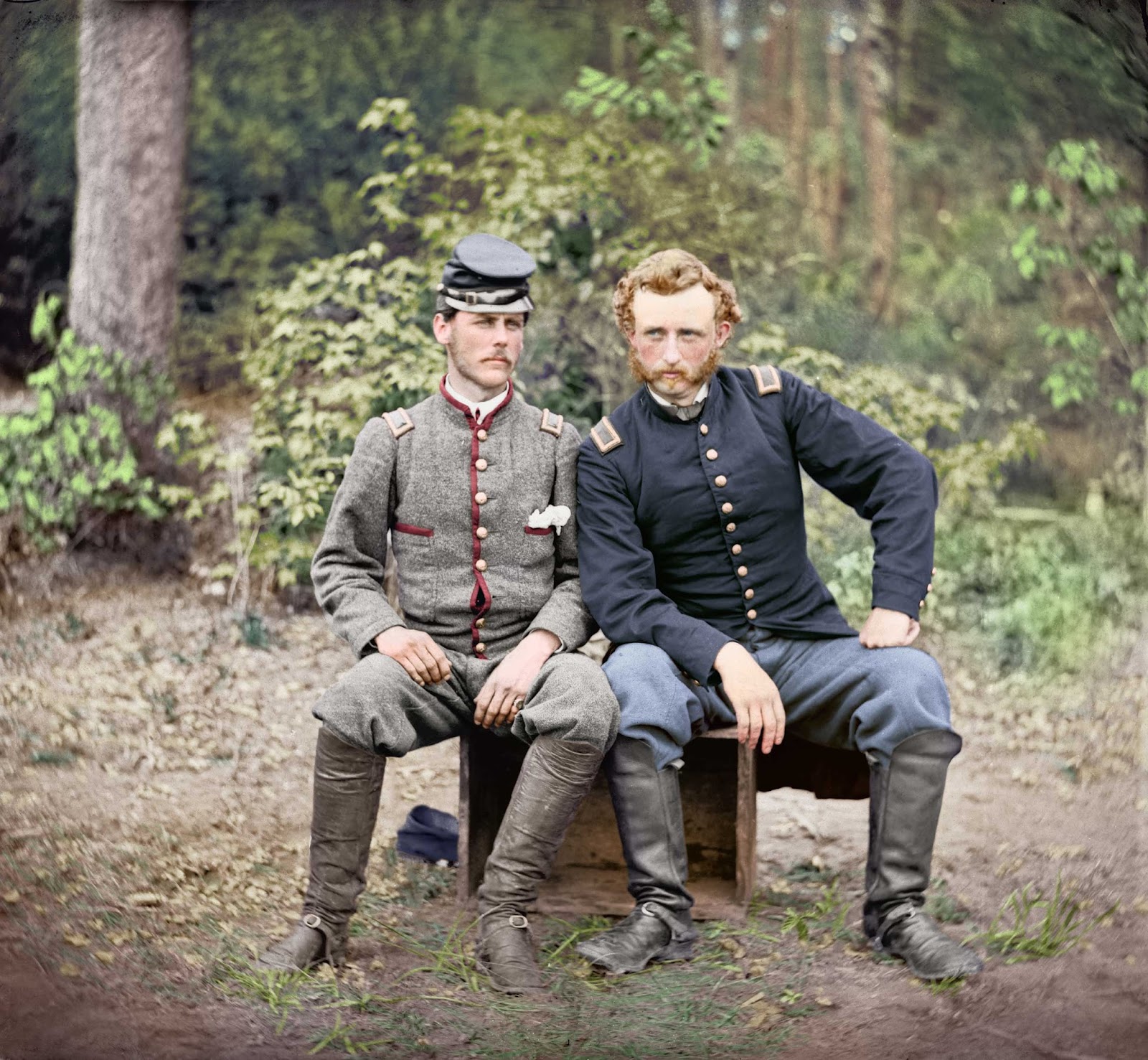 [Ed: This piece grew out of an exchange ‘MarkPA’ had with ‘Sebastian’ on the Shall Not Be Questioned discussion forum.]

“There are no easy answers.“   Truth in 5 words.  Think of it like this:  All of the problems that have easy answers are solved quickly and no longer draw attention to themselves.  For example, how to sharpen a pencil.  When was the last time you had to think about the answer to this question?  Why do we invest 12 – 16 – 20 years in getting an education if the problems we face as adults had easy answers?  For another example, what can we do to persuade young minority males dwelling in the inner city to stop killing one another?  The “easy answer” of taking their guns away does not seem promising.

The ranks of gun rights advocates appear to be divided into two camps: First, there are the ‘NO compromise! Guns for everyone and everywhere!’ campers.  Second, there are the ‘No easy answers’ campers who are earnestly trying to think through the criteria for Prohibited Person laws and other gun controls, looking for anything that might have some merit, however slim.

How do these two divided camps stack up against the closed ranks of gun controllers?  The ‘NO compromise’ controllers want to eliminate all guns, starting with those in the hands of We the People.  They are followed by masses of people who believe in “common sense” “gun safety” laws.

Frederick Douglass, former slave and great 19th Century orator, said, “A man’s rights rest in three boxes: the ballot box, the jury box, and the cartridge box.” On the fields of battle called the “soap box” and the “ballot box”, the controllers have the upper hand vs the divided gun rights advocates.  Die hard ‘NO compromise’ rights advocates recognize where this is going: “Politics by other means”, as Clausewitz put it.  “Political power emerges from the barrel of a gun”, as Mao put it.  Will the question ultimately be put to the field of the “cartridge box” as Frederick Douglas saw the struggle?

We are looking through the fog of dawn onto a battlefield within our generation’s future.  The naive seek simple answers and, we are all vulnerable to this seduction.  But as long as there are no simple answers, there can be no easy consensus.  Neither side wins.  There will be some unsatisfactory compromise—that is the nature of a republican form of government with a democratic electorate.  Yet, there is nothing in human history to suggest that men will refrain from resort to force.

Politics in America are becoming ever more polarized each year.  Google the phrase “Probability of a second American civil war”.  The issues seem to be defined by the several planks of the Progressive agenda vs. the largely divided opposition. It would be over simplistic to peg the cause of an outbreak of widespread violence upon any one plank, whether just abortion, border control, climate change, etc.  And yet, it’s still worth remembering the incidents which triggered our War of Independence and our War Between the States.  General Gage marched his Redcoats through Lexington to confiscate arms in Concord.  Charleston shelled Ft. Sumter.  A pronounced act of violence in an atmosphere of great division can ignite a conflagration that takes on a life of its own, transcending the underlying issues that divide peoples.  Neither the noble goals of taxation with representation nor emancipation of slaves lit these fuses in the first place.

Gallop has run polls on the gun issue for sixty years. In 1959 it found that 60% of Americans would favor banning handguns except by the police and other authorized persons.  This figure dropped by half—28%—by 2017.  Opponents of such a ban rose from 34% to 71% over the same period.  Nevertheless, Gallop still finds 55 – 67% of respondents preferring “More strict” gun sales laws (off from 67 – 78% at the peak of the crime wave in the early 1990s).  What could explain such a divergence from seemingly a strong preference for the right to own handguns vs. a strong preference for gun control at point of sale?

Perhaps Americans see themselves making peace—however uneasy—with the fact of a Constitutional right to arms and the political reality of a changing gun culture.  Still, they are looking for some means of mitigating violence perpetrated by gunfire. Yet popular opinion is no guarantee of efficacy.  Americans once polled strongly in favor of the war on drugs. But enthusiasm waned as we recognized that law was on the losing side and the casualties became politically unacceptable.  Would Americans come to such a realization about the war on peaceable civilian gun ownership?