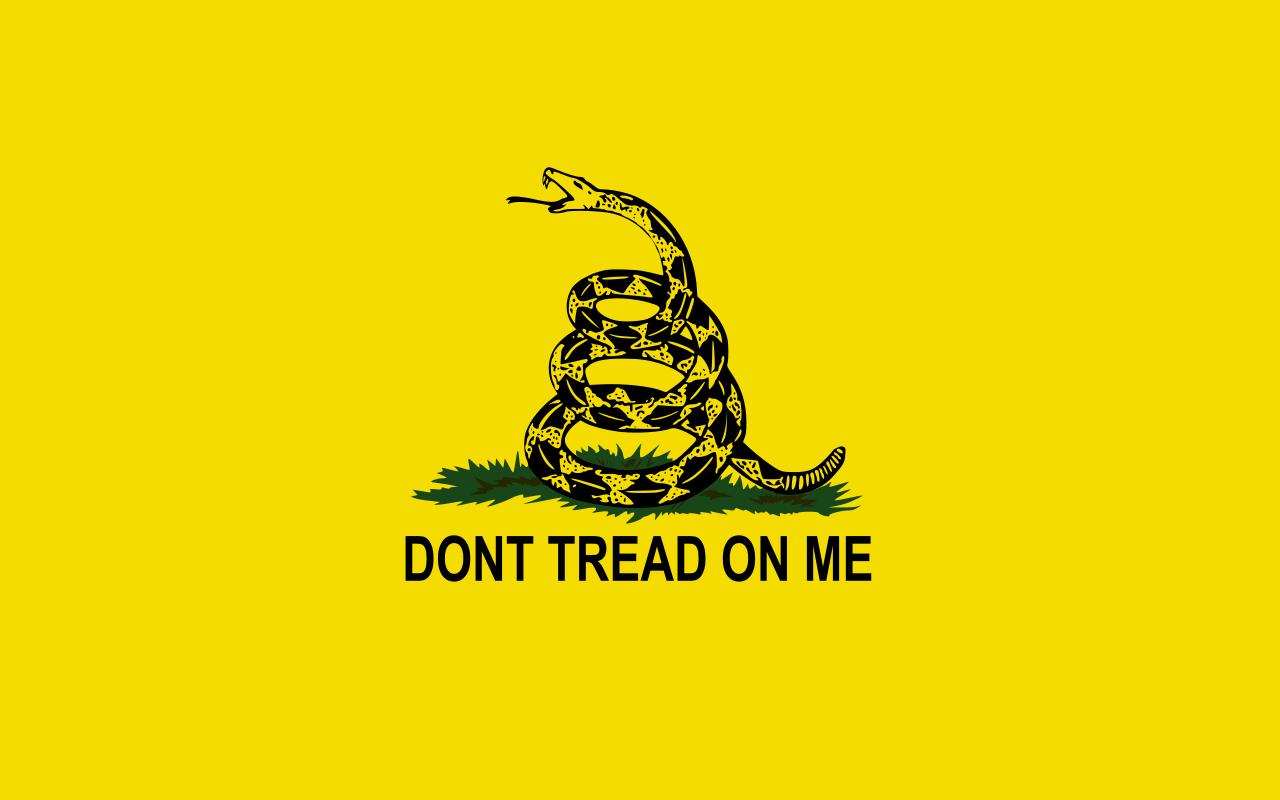 The first, on Monday July 9, was President Trump’s nomination of Brett M. Kavanaugh to the United States Supreme Court. Kavanaugh has served for 12 years on probably the second most important court in America, the U.S. Court of Appeals for the District of Columbia. He was the dissenting justice on the D.C. Court of Appeals in 2008 when the 3 judge panel found for the District’s restrictive gun law in D.C. v. Heller. That was appealed to the Supreme Court, which sided 5-4 with Kavanaugh’s dissent. The rest is history.

Since this nomination will fill retiring Justice Anthony Kennedy’s seat, confirming Kavanaugh (or any of the candidates on the President’s list developed by the conservative Heritage Foundation) will solidify the 5 seat conservative majority on the Supreme Court. No Second Amendment case has been accepted by SCOTUS since deciding McDonald v. Chicago in 2010, incorporating (or applying) the Heller standards to all of the states and possessions of the U.S. This has left a mix of lower court interpretations about many aspects of the RKBA, contradictions that can only be settled by the Supremes.

It is thought this means that Heller and McDonald were the farthest that Justice Kennedy was willing to go toward allowing freer possession and bearing of firearms. Because it requires 4 justices to award certiori (to accept an appeal), the 4 other conservative justices have probably not thought they would necessarily be in the majority on further steps. With 5 solid conservatives, this calculation should change.

This assumes that Justices Roberts, Alito, Thomas, Gorsuch and Kavanaugh would vote together. John Roberts is a Chief Justice who has shown some flexibility seeking broadest agreement and less disruption from decisions. But they all value stare decisis, the tradition and precedents of previous SCOTUS decisions. They all see their jobs as using textual and historical analysis to identify the meaning of the Constitution when written while applying it to determine the validity of laws and lower court decisions.

That is very different from the belief that the Constitution is a “living document” to be used to reflect the changing priorities of society. That is the consistent, unfortunate behavior of the other 4 justices—Ginsberg, Breyer, Kagan and Sotomayor.

It is hard to read the simple, straightforward words of the Second Amendment and think that a majority of justices who believe that what you see is what you get could do anything but rule consistently for less infringement.

Now to the other nation-shaking event:

On the next day, Tuesday July 10, the U.S. Department of Justice and the Second Amendment Foundation announced a settlement ending the DoJ’s prohibition of Cody Wilson’s company, Defense Distributed, disseminating plans for private 3-D printing of firearms. The DoJ withdrew its order forbidding that and recognized the First Amendment right of Wilson and DD to distribute plans for any firearm up to .50 caliber that is not automatic fire. The DoJ stated that firearms that meet these criteria are not military weapons.

We undoubtedly have the more libertarian Trump administration’s DoJ and Attorney General Jeff Sessions to thank for this resolution of a police state action dating from the Obama administration in 2013. There was good reason for a government aiming to control its citizens to try to prevent easy private production (i.e., ownership) of firearms. That was precisely why the Founders insisted that private possession of arms be protected in perpetuity—to prevent a future government from controlling its citizens’ destinies.

There is danger in freeing the means of firearm production for anyone with (currently) $2,000 to purchase a machine that can print aluminum AR parts automatically. It requires minimal skill, certainly less than any gunsmith’s since the invention of gunpowder. Criminal production, marketing and use of these unserialized weapons is already occurring.

But criminal acts occur anyway, and always will, with mass produced, serialized guns diverted from the commercial market via straw purchases and theft. The important difference is that government, with or without a sympathetic judicial system, cannot now keep any citizen from making, keeping, and even bearing essentially any useful firearm.

These are two extraordinary, fundamental changes that will affect American gun culture forever.

A Constitution-minded Supreme Court will reestablish the principle that the Second Amendment merits the respect any other part of the Bill of Rights receives. And each boundary extended by SCOTUS precedents becomes legally irreducible from then on.

We are very early in Second Amendment jurisprudence. It essentially only began in the 2000’s with Emerson, Heller and McDonald. Now it will develop with the intended purpose of limiting government power rather than “living” through death by a thousand cuts.

Even more influential will be ambitious American hobbyists producing firearms á la carte and sharing designs and methods for making more reliable, effective and even simpler to produce weapons. When Americans’ interest is galvanized, there are no limits. When anyone can make a firearm, everyone will. (Or at least everyone who isn’t scared to touch them.) This could also normalize guns further as craft objects.

It’s already happening. Over 100,000 plans for DD’s primitive, single shot plastic printed “Liberator” were downloaded in the 2 days it was available from its site. Thousands of easily finished “Ghost Gunner” metal 80% AR-type receiver printers with free software have already been sold. Plans for a number of styles of firearms are currently available on DD’s DefCAD website, and thousands will be added there following August 1.

Add all this up, and a renaissance of gun culture is dawning. For better or worse, for the rich and the poor, in crime or in health. But—certainly—in greater liberty.