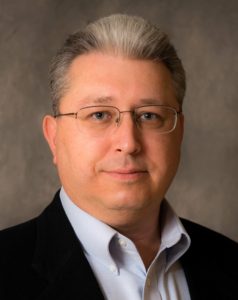 Anyone interested in gun rights knows that both sides of the debate present statistics to support their claims. All too often, however it is the opponents of the natural and human right to self defense tend to stretch the premise. Cherry picking is an understatement at times. Spurious correlations abound in support of outlandish arguments against the right to keep and bear arms.

I view statistics the way I view radioactive materials (with which I deal as a matter of my profession): they have their place and utility, but used in the wrong manner or for the wrong purpose, they can cause a lot of problems.

As with radioisotopes, the utility of statistics is not only subject to the competence of those handling them. Understanding their benefits, risks and dangers requires some foundational premises to be understood by the recipients of the information. Unfortunately, that last point is mercilessly exploited by those who believe we are just a few switchbacks away from a peaceful, egalitarian, non-violent, non-materialist utopia that Star Trek creator Gene Roddenberry prophesied.

Nothing demonstrates that fact better than the distinction between causation and correlation. 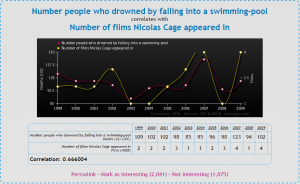 As some of the humorous illustrations in this post show, one can find a correlation between just about any two seemingly (and actually) unrelated factors.

The core message of the anti-gun camp is that guns equal wanton death and mass suicides. They are quick to point to data showing this country’s successful suicide attempt rate. They seem to be ignorant of the signs at every bridge, railroad and metro crossing encouraging the potentially despondent to not give up and instead to call an 800 number where a sympathetic person will help them see the hope in living. Nor do they acknowledge that, despite recent efforts to create physical deterrents to suicide off the Golden Gate Bridge, the truly determined have shown the dark ironic meaning of “Where there’s a will, there’s a way”. 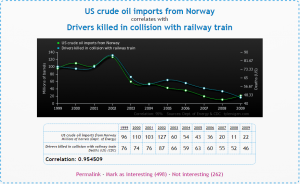 Bent on beating some common sense into the heads of plebs like us, our moral and intellectual superiors at the Demanding Coalition For Action To Stop Gun Ownership In Every City exhort us to emulate the elegant, civilized, disarmed Japan….where suicide is taboo, so the police under-report it but, still, those who have lost hope know about and come in droves to Aokigahara at the foot of Mt. Fuji. That is, those who choose not to opt for the railroad crossing near them. 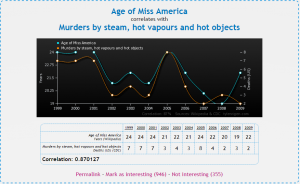 In an effort to turn a civil right into a health problem, the strategy has been to vilify the most effective means (for lack of a more sensitive term) to successful completion of a suicide attempt – as long as that means is not a rope, or the combination of a motor vehicle, a hose, duct tape and a closed garage or a tall structure or a rail road.

We have seen specific geographic regions covered, as if with a blanket, with murder with firearm rates attributable to densely concentrated criminal activity within one or a few urban sections of one metropolitan area within that larger region.

So, the narrative became that these larger regions – states or counties – were uniformly subject to the corrupting influence of the presence of firearms freedoms in adjacent regions or the smuggling of ballistic contraband into the presumably disarmed enclaves. Nobody was willing to point to the 800 pound gorilla in the room.

But there is only so far you can stretch a weak thread and so much you can obfuscate with spurious correlations before people have had enough and they want real answers. And, then, those whose job it is ask the questions and look for the reasons why so many youths aged 12 to 19 tragically end up dead or wounded.

And , every now and then, they do get it right.