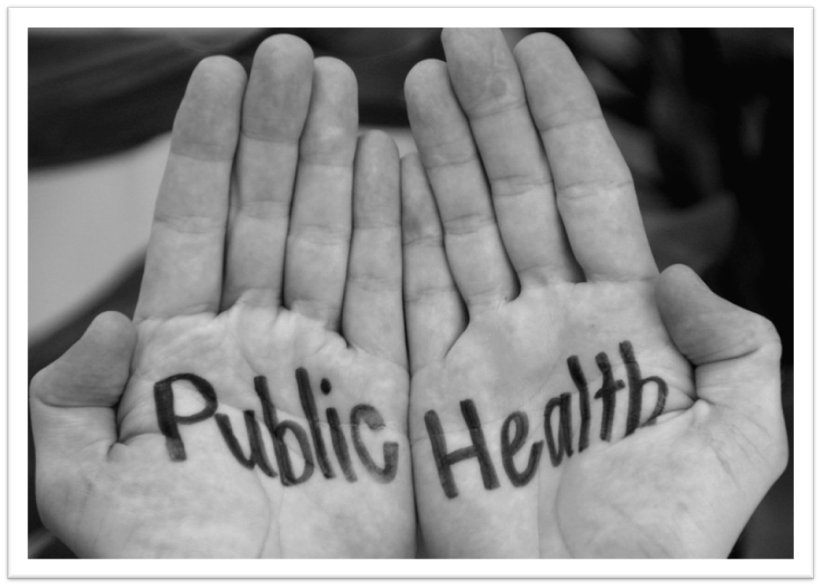 While waiting in my doctor’s office I chanced to pick up the November 2017 edition of Smithsonian magazine.  As a quasi-governmental entity, this journal speaks with more than a modicum of authority.  John M. Barry, the author of “Journal of the Plague Year” writes of the 1918 Spanish flu pandemic that killed 50 – 100 million people in 15 months.  The history of that incident is well worth the read, but it’s not the part that  struck me that day.

Barry writes: “[I]n my view, the most important lesson from 1918 is to tell the truth.” [emphasis supplied] He concludes his article by reciting an example from a pandemic “war game” involving Los Angeles public health officials.  After “. . . emphasi[zing] that to retain the public’s trust, authorities had to be candid.  ‘You don’t manage the truth. You tell the truth.’  Everyone shook their heads in agreement.  As the exercises began, ‘a top-ranking public health official . . . [did] not actually . . . lie, but he had deliberately minimized the danger . . . he had, in short, shirked his duty to the public, risking countless lives.  And, that was only a game.’”

By definition, public health officials are in thrall to governments.  And the lessons of history emphasize that our governments will lie to us to promote their objectives, as they see them.  In 1918, President Woodrow Wilson’s Committee on Public Information was inspired by an advisor who wrote: “Truth and falsehood are arbitrary terms.  . . . The force of an idea lies in its inspirational value.  It matters very little if it is true or false.”

And so, we are not surprised when Dr. Gary Kleck of Florida State University published, in February 2018, his discovery of three comprehensive Centers for Disease Control surveys in 1996 – 1998 including questions on Defensive Gun Uses.  Kleck praised both the size of CDC’s samples and the wording of the DGU questions as “excellent”.  Nevertheless: “CDC never reported the results of those surveys, does not report on their website any estimates of DGU frequency, and does not even acknowledge that they ever asked about the topic in any of their surveys.”  Why the cover-up?

Why, indeed?  Because CDC is institutionally committed to promoting gun control.  To acknowledge that it has epidemiologically significant data on the benefits of civilian gun ownership would lead to public demand that it analyze such data and publish findings on the implications thereof.  But, of course, to do so would undermine CDC’s institutional objectives—whatever might motivate these objectives.

Are gunshot wounds the source of a serious epidemic in mortality or morbidity in America or the world?   Seemingly, it must be so because public health officials spare no opportunity to say so.  Are gunshot wounds a potential pandemic?  If so, from what source?  How might such a pandemic unfold?  These are questions of tremendous importance from a public health perspective.  A surgeon necessarily concentrates on the patient lying on his operating table.  An epidemiologist, by contrast, must look beyond individual trees to understand the forest of hospitals overflowing with victims of a pandemic.

Do guns in civilian hands threaten epidemic violence?  Such guns are used to ill effect primarily in suicides, homicides and other armed violence, and, to a relatively trivial extent, accidents.

Michael D. Anestis explains in his book Guns and Suicide: An American Epidemic how difficult it is for a human being to bring himself to commit suicide.  Dave Grossman, in his book On Killing: The Psychological Cost of Learning to Kill in War and Society details how difficult it is for militaries to train soldiers to shoot to kill enemy. Suffice it to say, individual human beings’ propensity to suicide and homicide are typically throttled psychologically.  So much so that it is exceedingly unlikely that a gunshot epidemic could arise from civilians using guns, at least not in nations we regard as relatively civilized.  (See Steven Pinker’s book The Better Angels of our Nature: Why Violence Has Declined).

By no means can we discount the risk of shooting epidemics—even pandemics.  This risk is thoroughly documented, thanks to a lifetime of work by R. J. Rummel, professor emeritus of the University of Hawaii.  He authored two dozen nonfiction books and 100 peer reviewed professional articles. He coined the word “democide” for murder by government.

He counts the number of people killed by governments during the 20th century at 212 million. That is two to four times the toll of the 1918 Spanish flu pandemic, and five times as many as the mere 41 million who died in combat over the same century.  Perhaps his most famous work was Death by Government.  He summed-up his research in Power Kills.

We should ask: Why would CDC ignore Rummel’s research on the pandemic of democide while devoting its efforts to civilian gun control?  Why would CDC suppress its findings of defensive gun uses by civilians?

The answer has been obvious since the 1990’s, much as since the founding of our nation.  Public health officials are creatures of their governments, and governments do not ensure what is best for individuals.  So, people must think for themselves about how to exercise their right to keep and bear arms.