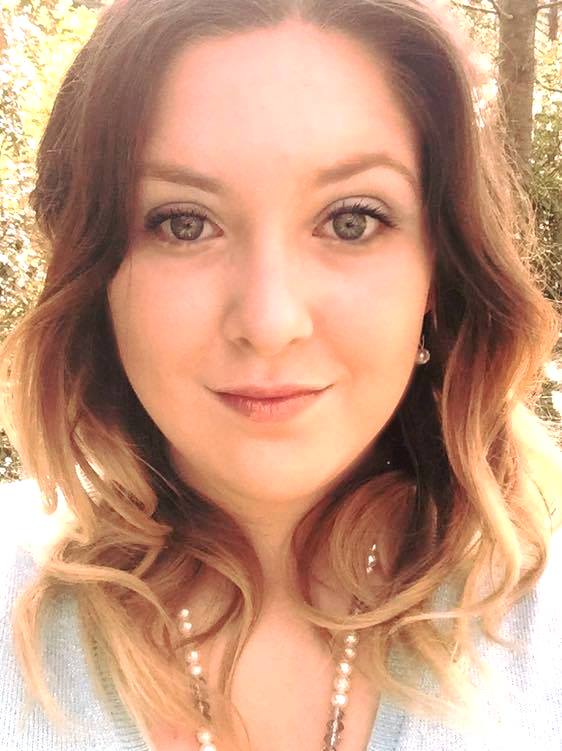 [Ed: We are delighted to introduce a new correspondent, Shayna Lopez-Rivas, who is dead serious about the Second Amendment. She has turned her personal tragedy into a powerful voice for crime victims everywhere.]

With 33,000 gun deaths each year in this country, it’s not surprising that the right of gun ownership often gets called into question. This is especially done by groups that have little to no understanding of firearms and like to scare people with large, malleable statistics. So let me break it down.

In an article published in Surgical Neurology International, author Miguel A. Faria, Jr., MD states that guns are tools and that “responsibility for crimes rests on the criminals” behind the gun and those who enable them. Pew Research shows that of the 33,000 deaths, 35% are homicides, nearly all caused by the non-law abiding. Less than 5% are accidents; preventing these requires education and training.

The issue to address in this article is the rest of the 33,000 deaths—suicides, which Pew says make up the other 60% of firearm-related deaths. As a gun rights activist, I often hear arguments for restricting gun ownership due to mental illness—that by doing so we would be able to prevent suicide. However, I do not see that restricting firearms ownership is a realistic means of prevention. Lack of ready access to good mental health care is the real gun suicide problem.

Tired of waking up screaming and sweating in the middle of the night, I made a decision one morning to see a psychiatrist and try medication. My therapist had said it could help, but until I lost sleep over the same nightmare for the seventeenth night in a row, I remained stubborn. I thought I could beat back my trauma symptoms, stemming from being raped on my university campus, without medication. Turned out I was wrong, I realized I was wrong, and that morning I made the right decision for me and my mental health.

I never realized how hard it was going to be to see a psychiatrist who could diagnose me and prescribe the right medication at the right dose. My insurance could only be taken at one outpatient center in Tallahassee, Florida. When I called that center and informed them I had a referral from a therapist and a victim advocate, they told me I could call back in three months.  Misunderstanding, I thought they would give me an appointment in three months but, no—I could call back in three months and just maybe, they would have an appointment available in another 3 months. My mental health was hinging on a “maybe” for at least six months from the time I originally called!

Curious about how usual the delay in care was, I undertook a bit of an experiment. I called the center multiple times every few months over an 18-month period to see if I could ever get an appointment. I never could, even with those referrals. Though unstated, they made it clear: if I was not in an acute crisis, if I was not actively suicidal or homicidal, then I was not getting help from them. This experiment showed something important—that at least where I live, the mental health care system we have in place is failing our community. In fact, I checked—Florida is one of the worst states for an individual to access mental health care.

Thankfully, my insurance changed and I was quickly able receive help from a qualified psychiatrist who diagnosed me with Post-Traumatic Stress Disorder (PTSD). The medication I was put on did wonders and eventually, as I became better able to process my trauma, I no longer needed to take it. However, I know that if I ever did need my psychiatrist again, his office would schedule me in a heartbeat because, first and foremost, they provide quality care.

Unfortunately, while I received great care, that is not the case for so many other people. The National Alliance on Mental Illness (NAMI) states, “The best way to reduce [risk of violence/suicide] is through treatment. Yet less than one-third of adults and half of children with a diagnosed mental illness receive mental health services in a given year.” Research shows that those with mental illnesses such as depression are at higher risk for suicide. And though having unsecured firearms in the home can lead to increased risk of impulsive suicide, treatment lowers the overall risk of suicide far more. If only people could access the care they need before they become actively suicidal.

There are ways to intervene with suicidal and homicidal people—this happens every day in America. Unfortunately for many, that intervention never takes place. Why? Better yet, why does it take more than a year and a half to get an appointment with a local mental health center?  If I, as a middle class college student with private insurance, cannot get access to care what happens to those more disadvantaged than I? Must all people be acutely in crisis before they can obtain the care they desperately need?

I strongly support the Second Amendment. I don’t believe anyone should be denied the freedom to exercise their rights or protect themselves without due process. Anti-gun groups have suggested that health care providers be required to report individuals’ mental illnesses to the FBI, which runs the National Instant Background Check System required for most gun purchases and some states’ carry permits. However, an open letter by Michael Fitzpatrick, Executive Director for the National Alliance for the Mentally Ill (NAMI), states, “knowledge that voluntarily seeking mental health care could subject someone to inclusion in a state or federal database will serve as a powerful deterrent for people to seek help when they need it most.”

An article by psychiatrist Robert B. Young, MD of Doctors for Responsible Gun Ownership (www.DRGO.us), discusses this possibility. “The prospect that anyone in emotional distress could be prohibited from legal gun ownership for life is reasonable cause for panic,” the article states and goes on to say that “half of all Americans experience at least one episode of diagnosable psychiatric illness during their lifetimes. Prohibiting all of those would vastly restrict the number of Americans who could retain their constitutional right to keep and bear arms over time.” According to Dr. Young, “The trick is to be discriminating and to ensure due process throughout, which is very limited in laws that try to address these risks.”

When I asked Dr. Young how he deals with PTSD, the disorder I’ve endured, he said, “Just like assessing anyone, the question is their potential to hurt themselves or others, not any particular disorder.  This is what makes the Feds’ intent to deprive Veterans and Social Security recipients…of their guns so wrong.”

Let me make this very clear: Restricting guns from people who want to protect themselves while seeking help for their emotional distress is an infuriating policy decision. As a rape survivor, I shouldn’t be worried about writing this article.  I shouldn’t have to fear legal penalties because I am willing to go public about my need for mental health care. I certainly should be able to have mental health help without risking my Second Amendment rights.

Guns don’t cause suicide any more than they cause murder. People can choose many different ways to harm themselves. So maybe, instead of fixating on the tool, we should focus on getting people the care they need before they pull a trigger or take the bridge. Restricting individual’s rights because they are seeking help is just punitive.

—Shayna Lopez-Rivas studies Criminology and Sociology at Florida State University. She is the Vice President of Students for Concealed Carry at FSU, a survivor, advocate, and activist. She can be reached at [email protected].

All DRGO articles by Shayna Lopez-Rivas.