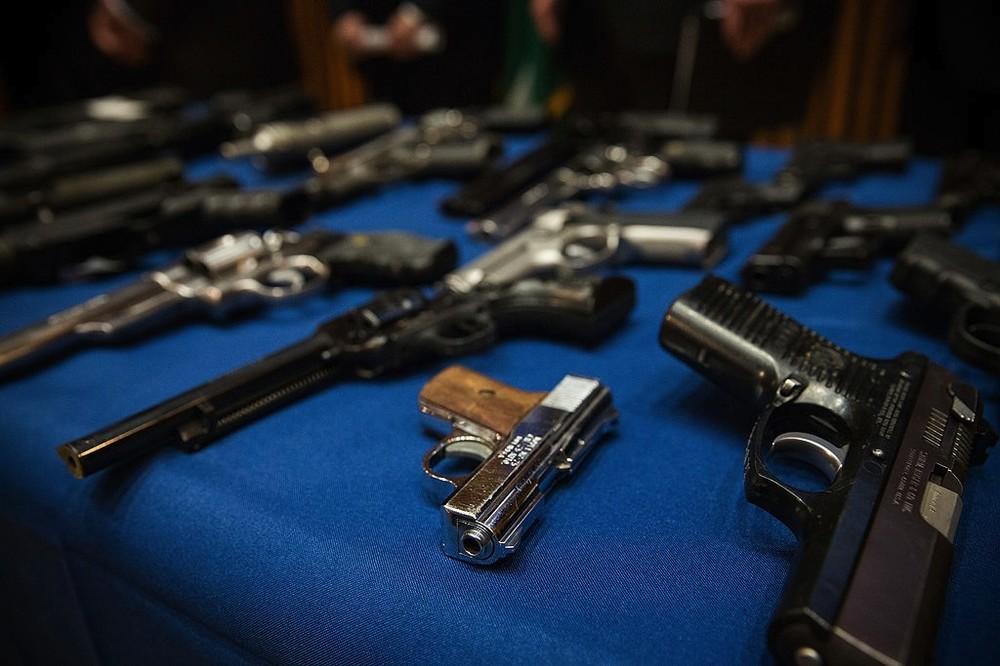 In the wake of the Parkland shooting we’ve seen a push to find solutions that would keep firearms out of the hands of dangerous people who might commit atrocities.

The majority of the mass killers in recent times appear to have been mentally ill or deeply disturbed. Because mental illnesses are so varied, the mere presence of one does not indicate any risk of violence. Approximately 25% of our population experiences some mental illness at any given time.

As part of a constellation of indicators, the presence of a major mental illness (like major depression, delusions, or psychosis) can contribute to risk, along with (even more) the presence of active substance or alcohol abuse, along with threats made to targets or to acquaintances and a prior history of abusive or violent behavior. When such indicators occur, we must say something and that must be acted upon.

To address this, several states have passed “Gun Violence Restraining Order” or “Extreme Risk Protection Order” legislation aimed at interdicting potentially harmful individuals before they cause harm. We’ve discussed these a number of times on DRGO.

A 2004 study by the U.S. Secret Service and U.S. Department of Education about school shootings indicates that 81% of the killers studied gave indication of their intent to at least one person and 59% signaled their intent to more than one. It would seem, then, that GVROs or ERPOs could prevent a large percentage of the recent mass murders.

However, as they are currently implemented, these laws come with major pitfalls and potential for serious abuse. They violate the principles of liberty and establish a dangerous “guilty until proven innocent” standard. GVROs and ERPOs passed to date violate multiple Constitutional protections beyond the Second Amendment. These include the rights to equal treatment and against unreasonable search and seizure (4th amendment), the rights of the accused (6th), and the right to due process (5th and 14th).

All existing legislation and all future state or federal legislation that follows this framework must meet the following criteria:

No tragedy warrants the abandonment of the founding principles of liberty and legal principles stemming from those values.