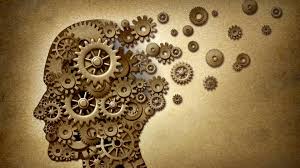 “Cognitive dissonance” is the mental distress brought on by simultaneously holding conflicting strong beliefs, or by encountering information that contradicts strongly held beliefs.  This stress can be reduced by changing one’s beliefs, though more commonly by denial (refusing to accept facts that contradict strongly held beliefs) or through rationalization (trying logically to justify something that is truly irrational).

Cognitive dissonance is alive and well in Hollywood, and in others among the liberal self-proclaimed intelligentsia.  The glitterati have a penchant for unabashed virtue signaling when championing the cause of the downtrodden, but these are typically little more than self-serving public pronouncements.

Contrast those proclamations of support for the disadvantaged with the recent public disclosures of rampant, outrageous, even criminal acts by powerful sexual predators within the entertainment industry. Mix in the obvious complicity of the countless enablers, who clearly knew of those actions, yet chose to look the other way for fear of risk to their own careers.

Harvey Weinstein may have been the first to fall from grace, but his duplicity was hardly news to those of us who hold dear Americans’ constitutionally enshrined right to keep and bear arms.  After the horrific Sandy Hook massacre, Weinstein said “We’re going to take this issue head-on, and they’re going to wish they weren’t alive after I’m done with them . . . I don’t think we need guns in this country, and I hate it, and I think the NRA is a disaster area.”

By that point in 2014, Weinstein had made vast sums of money from movies like Pulp Fiction, Grindhouse, the Sin City movies, Inglorious Basterds, Django Unchained, Killshot, and Rambo, to name a few.  Little over a year after issuing that sanctimonious threat, the Weinstein-produced Hateful Eight was released, featuring 19 on-screen killings.  Cognitively dissonant, indeed.

But as disgusting a sexual predator as Weinstein may be, he is just one among many in the Hollywood cesspool.  Similarly, his selective hoplophobia is hardly unusual among that narcissistic crowd.

Take for example, Julianne Moore’s Reject the NRA commercial.  (That’s right, the star of last year’s ultra-violent movie, The Kingsman: The Golden Circle.) In that anti-gun spot, we see the typical parade of self-righteous entertainers make their usual emotional pleas, vilifying guns in general and the NRA in particular.  But if you look closer, you may notice the same disconnect that I did when watching this drivel.  Among the actors and actresses appearing in the anti-gun video, previous on-screen firearm use is the rule rather than the exception. 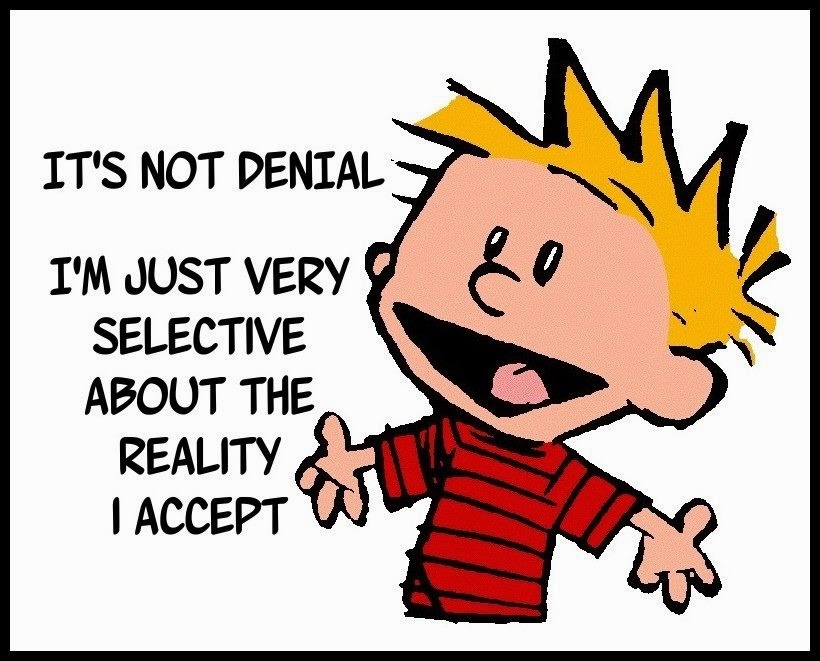 For another example, Melissa McCarthy has appeared in movie roles using a S&W Model 60, a Sig P239, a Sig P225, an H7K P30, a Stevens Model 620, and an RPG-7 (according to the Internet Movie Firearms Database  (IMFD).  Elizabeth Banks (also per the IMFD) has appeared using a Winchester Model 1300, a Beretta 92FS, a Glock 19 and a Glock 26.  Emma Stone has 3 gun-toting IMFD entries, Julianne Moore has 7 entries, Bill Hader has 5 and Adam Scott has 4.

While the IMFD tracks all on-screen firearm use, the All About Bubble Gum Action Actor Kill Counts Page (‘Kill Counts’) tracks the most prolific on-screen killers.  Anti-gunner Matt Damon has 50 entries on the IMFD, but despite his exploits in the Bourne movies (22 kills), his on screen body count doesn’t qualify him for the ‘Kill Counts’ page.

Liam Neeson has repeatedly made anti-2A statements, such as this from 2015: “There are too many f***ing guns out there, especially in America … I think it’s a f***ing disgrace.”  While his IMFD list of 52 entries is too long to recount here, his 167 on-screen kills puts him high on the ‘Kill Counts’ list as one of Hollywood’s prolific purveyors of on-screen violence.

However, the Taken actor is nowhere near the top of the ‘Kill Counts’ list.  Mark Wahlberg—who said in 2007: “I would love it if they could take all the guns away . . . It would be a beautiful thing”—sports 67 entries on the IMFD and is credited with 220 on screen kills.  Arnold Schwarzenegger said while running for Governor in 2003: “I . . . support the Brady bill, I support the current assault weapons ban and I believe that guns must have safety devices or be stored as to prevent accidental discharge.” He has 842 on-screen kills to go with his 119 IMFD entries.

Sylvester Stallone (83 IMFD entries, 786 kills) is among the most outspoken opponents of the Second Amendment in Hollywood.  In 1998 he told Access Hollywood “. . . it’s not 200 years ago, we don’t need [the Second Amendment] anymore.”    But this cringe-inducing hypocrisy isn’t limited to actors and actresses.  Many other celebrities and politicians are equally afflicted.

After being robbed at gunpoint in Paris—where citizens do not have the right to keep and bear arms—Kim Kardashian came out in support of more gun control, and touted her affiliation with Michael Bloomberg’s Everytown organization.  In June 2017, she said, with no apparent irony: “All of my security team is armed,” while insisting that its members “also support stricter gun control laws.”

In 2016, U.S. Representative Charles Rangel was asked about the NYPD bribery scandal in NYC’s concealed carry permitting office.  He said: “Law-abiding citizens just shouldn’t have to carry a gun. You’re not gonna push me in that direction.” But when asked about the armed security protecting him and his fellow law makers, he replied “Well, that’s a little different.  I think we deserve—I think we need to be protected down here.”

Like Rangel, Hollywood’s sexual predators believe that rules for the masses don’t pertain to them, and thus rationalize away their feelings of dissonance.  The monolithic group-think that has allowed so many to look the other way while friends and colleagues are abused by the powerful and influential among them may also explain the collective hoplophobia that pervades the industry.

They’re obviously willing to sacrifice their friends and colleagues to protect their own careers. It’s not a bit surprising that they’d compromise your safety and mine while capitalizing on firearms to pad their own pockets.