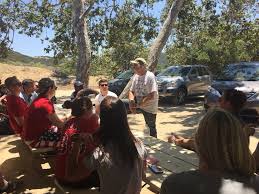 In what has become an annual Independence Day tradition, this year’s class of Publius Fellows headed from the Claremont Institute to the West End Gun Club in the San Gabriel Mountain foothills for a day of shooting, learning about the Second Amendment, and consuming mass quantities of barbecue.

So what is a Publius Fellow, you ask?  The Publius Fellowship is one of four educational programs offered by the Claremont Institute to up-and-coming young conservatives with an intellectual bent.  The Institute’s website describes the Publius Fellowship as “a two-week boot camp [in June and July] in American political thought for recent college graduates, graduate students, and individuals beginning their careers in scholarship, journalism, or government.”

Graduates of the Publius Fellowship and the other Claremont Institute fellowships come from all over the U.S. and some from other countries. Many have gone on to fame and influence as political commentators and media personalities (Laura Ingraham, Dinesh D’Souza, Ben Shapiro, Mark Levin, the late Andrew Breitbart), politicians (U.S. Senator from Arkansas Tom Cotton), and political advisors, staff, and speechwriters in the federal government.

This year’s class of fourteen Publius Fellows was made up of the usual mix of bright, ambitious young conservatives who had just launched careers in think tanks, congressional staff offices, and similar high-powered pursuits. One had run on the Republican ticket for New Haven, CT city council while he was at Yale, and almost won the seat. Another is a graduate student in international relations at King’s College in London and a graduate of Simon Fraser University, where one of DRGO’s blog contributors, noted criminologist Gary Mauser, is an emeritus professor.  I could go on about the impressive credentials of these young hotshots, but read their biosketches for yourself.

We all met on the public range at my gun club, the West End Gun Club, up in Meyer Canyon in the San Gabriel Mountain Foothills north of Fontana, California.  Range officers were Claremont Institute Senior Fellows Professors Dan Palm and Ed Erler, longtime Claremont Institute friend and businessman Jerry Crosset, and yours truly.

After a review of the Four Rules and the range’s policies and rules, and with eye and ear protection in place, we started the Fellows out shooting a lineup of rifles.  Each rifle came from an era in American military history, briefly described by Drs. Palm and Erler, from the M1 Garand and M1A rifles of World War II, on to semiauto civilian versions of the M14 of the Korean War and early Vietnam War, to the AR 15 of Vietnam and after, to a rail-equipped AR representing the current iteration of this incredibly versatile, modular sporting rifle.

After a couple of hours on the rifle end of the range, we moved over to the pistol side.  I reviewed once again the Four Rules, then the fundamentals of handgun shooting including stance, grip, sight alignment, sight picture, and trigger control.  Then all hands blazed away on the firing line with a mix of 1911-model .45 ACP pistols, Sigs and Rugers in .22 caliber and 9 mm., a Smith & Wesson Detective Special in .38 Special, and other revolvers and pistols.

The firearm experience in the group varied from none to having shot a personally owned AR rifle.  All the Fellows were hungry for knowledge about shooting, so teaching them was a joy.  They asked about technique, ammunition, safety mechanisms, and accuracy. One Fellow asked me what features of the AR rifle, which is legal in most of America, made it illegal in California (NOTE: All firearms we used are entirely legal under California law).  I had to explain to him that the subject was far too complicated to discuss in a few minutes, and that even California Department of Justice lawyers can’t explain all of California’s byzantine gun laws. 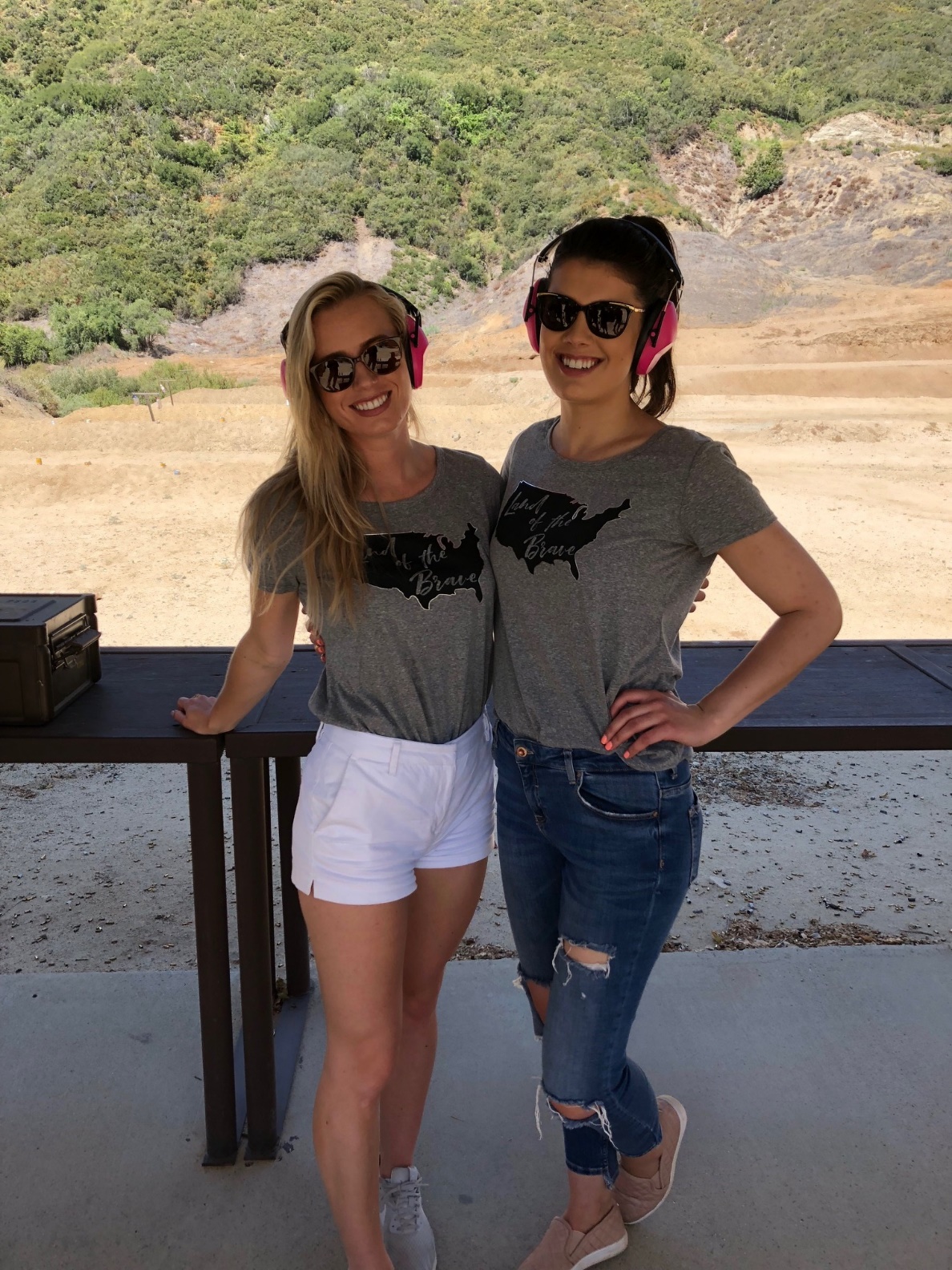 Alexandra Hudson (left), former policy advisor for the U.S. Department of Education and Bre Payton (right), a staff writer at The Federalist:

DRGO has roots in the Claremont Institute.  Remember that the Claremont Institute’s president at that time, Dr. Larry Arnn, adopted Doctors for Responsible Gun Ownership as one of the Institute’s projects in 1994.  Our fledgling project was greatly assisted by the capable staff there, including editing and public affairs support.  Most recently DRGO was the client of the Claremont Institute’s Center for Constitutional Jurisprudence, with the Center’s Clinic Director Anthony T. Caso authoring DRGO’s 2012  amicus curiae brief for the state in the federal court case Wollschlaeger v. Governor of the State of Florida.

The Claremont Institute’s mission is “to restore the principles of the American Founding to their rightful, preeminent authority in our national life.”  To understand how vitally important this restoration is, we need only look at how badly the Second Amendment had fared in American politics up until a decade ago, and how poorly it is honored in some places even today.  The Claremont Institute’s work over the years has guided policy makers in following the Constitution, without which private gun ownership in America would be a thing of the past. DRGO is proud to have been part of the Claremont Institute and to retain ties of friendship with its good people.

I’m looking forward to Independence Day 2019, when we will infuse another class of Publius Fellows with the spirit of the Second Amendment.