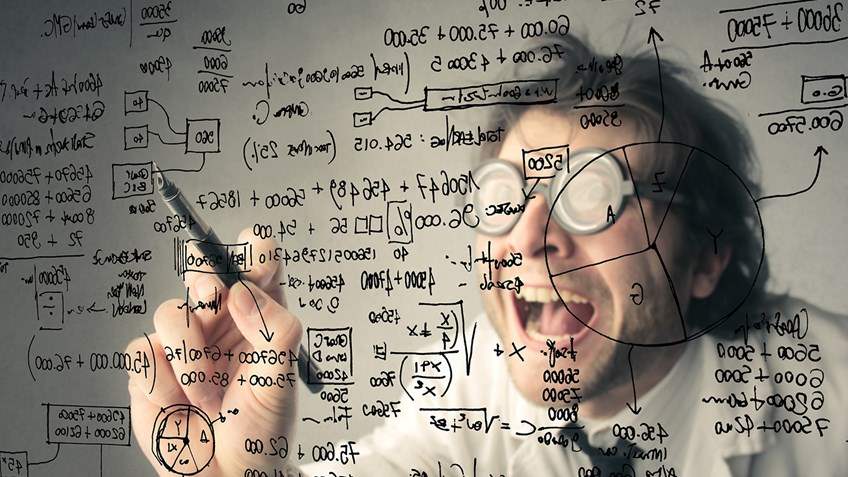 Many years ago, I worked at the Army Medical Research Laboratory. In those days, it was the lab’s practice to run two experiments simultaneously.  One was called the “Pot Boiler” and the other was called the “Nobel Prize”.

The Pot Boiler was any easy experiment that more or less came out as expected. Pot Boilers didn’t break new ground but usually qualified as publishable.  The “Nobel Prize” (no, we never won it) was always a long shot but held the possibility of a new scientific insight.

What does my experience have to do with Anti-Gun Research (AGR)? Just this: Every paper produced from AGR that I’ve ever read is a Pot Boiler of the worst kind.  By that, I mean that the author has a foregone conclusion for which no research is really required.  Why is this?  It’s because guns are weapons and, by definition, dangerous. It’s a fact that guns were developed to be weapons of war and yet evolved into tools for democracy.

So let me say it bluntly:  Guns were designed to fire high speed projectiles into objects for the purpose of causing death or destruction.  Their advantage over edged weapons is that they can be used at long range by people with only moderate training.

In contrast, all edged weapon societies had to have an expert, warrior class.  They represented about ten per cent of the population and were trained to bear arms from childhood.  They created feudal societies that left most people completely powerless.

On the other hand, where citizens have the right to bear arms, that becomes the basis of a viable republic with democratic principles.  As they say: “In a democratic society, your vote counts. In a feudal society, your Count votes.”

Worse yet, AGR needlessly interferes with gun owners who shoot for sport. For them, the weapons potential of a firearm is minimized.  Target shooting, done correctly, is a physical exercise that confers many benefits.  It teaches muscle control, breath control, nerve control, and the discipline of being “on target”. Being on target at the range, I tell my grandchildren, helps being on target in all of life’s endeavors.

Of course, all responsible gun owners should practice the well-known principles of shooting safety and firearms storage. No research required!  What anti-gun writers really want to do is steadily restrict and ultimately eliminate the private ownership of firearms.  And that’s what the gun debate is really about.

If we deny gun ownership to ordinary citizens, there will certainly be fewer firearm accidents, suicides and homicides.  However, aggressive people will still cut, club, run over, bomb, and generally continue to terrorize non-aggressive people.  Worse yet, the State will have a monopoly on the use of force that would likely be irresistible.  This, of course, is why every tyranny denies gun ownership to most of its citizens. All modern genocide has taken place when an armed group attacks another group denied guns by existing law.

The Founders of the United States, knowing this, did a most amazing thing.  They enshrined the right of every citizen to bear arms into our founding documents.  Having witnessed a hostile monarchy develop in England, they were aware that the people might have to rise against an illegitimate government of the future.  The right of human beings to contest absolute rule was far more important to them than safety.  It was more important than the 10,000 casualties of the Revolutionary War.  As Benjamin Franklin said: “If you sacrifice liberty for safety, you will have neither liberty nor safety.”

In order to maintain freedom and resist enslavement, free people must be competent with firearms.  The use of guns can never be made risk free or completely safe. Unlike exploding skate boards, guns are necessary to free societies.