[Editor: On the occasions of our November elections and last week’s farewell to Fidel Castro, we present a 2-part series by Dr. Faria, reprinted by permission from Hacienda Publishing, with a message that America can always use.  Part 1 is here.]

The powerful French Minister Cardinal Richelieu stated, “If one would give me six lines written by the hand of the most honest man, I would find something in them to have him hanged.”

What Richelieu’s statement means is that the State can prosecute or blackmail and force anyone to do its bidding, once that person is targeted by the State for real, imagined, or fabricated offenses. The Founding Fathers understood privacy as the right to be left alone by government, and that is why they guaranteed Constitutional protections in the Bill of Rights, which they almost did not include as self-evident and redundant propositions! I’m glad more prescient Anti-Federalist heads from Virginia prevailed on that account. 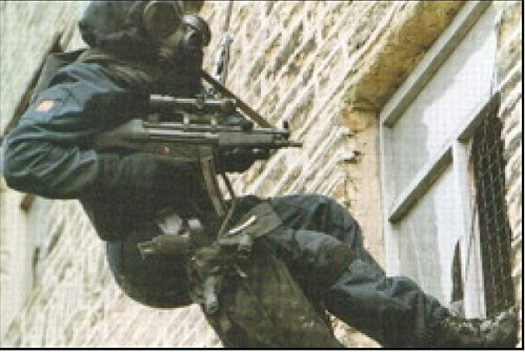 needing culprits apply their motto, “Show me the man and I will show you his crime,” with the same objectives and more lethal consequences!

“But Dr. Faria, that can happen in Cuba and the former Soviet Union, but it cannot happen here. This is America.” Really? Ask David Koresh and Vicky Weaver, Carl Drega and more recently the much lesser known citizens, John Gerald Quinn, whose home was subjected to a “no-knock” raid (once referred to as “dynamic entries”) based solely on the suspicion there was a gun in his house, or Bruce Abramski, and other lawful American gun owners victimized by the ATF.

Consequently, many defense attorneys advise their clients not to even talk to the police. This is perhaps lamentable, but the fact remains the U.S. government has grown to gargantuan proportions and so have the number of laws on the books and abuses against citizens. The Congressional Research Service estimates there are at least 27,000 pages of laws in the 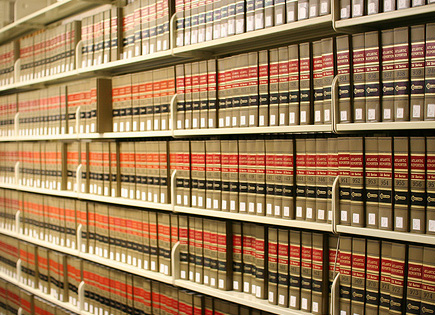 United States Code with an excess of an additional 10,000 administrative laws. James Madison, the master builder of the U. S. Constitution noted in Federalist Paper #62, “It will be of little avail to the people that the laws are made by men of their own choice if the laws be so voluminous that they cannot be read, or so incoherent that they cannot be understood… or undergo such incessant changes that no man, who knows what the law is today, can guess what it will be tomorrow.”

Yes, voluminous, this labyrinth of laws is used by government to grind incriminating information in the life of any citizen, and with the threat of prosecution, blackmail persons to do its bidding, become informants, take their liberties, and confiscate their property, as in asset forfeiture proceedings. And with the government’s inexhaustible finances, defense proceedings can bankrupt alleged “criminal defendants” (i.e., intransigent citizens) attempting to preserve their liberty and property.

Don’t get me wrong. I have nothing but respect and admiration for local police. In fact I have recently written a letter praising a police officer. As for police cameras, I don’t mind them either, but I can see where others may be concerned. As for federal police forces, like the

standing armies of our founding Fathers, I have reservations based on the historic record as noted.

As things stand now, the federal government has the capability to access very email written and phone call ever made by every citizen. Moreover, today almost everyone uses mobile phones, and Telecoms that track their location reportedly are required to provide this information to the government. Naïve citizen, have you ever said or done something, or gone somewhere, that may cause you embarrassment, or done something unknowingly that violates a provision in the 27,000 pages of federal statues or the 10,000 administrative regulations? Unless you are a saint, you could be guilty of some peccadillo or indiscretion, or worse, and not even know it!

What about medical or genetic information that may affect your life, the lives of your children and grandchildren in the private or public (government) sector? In the private sector, if it survives, you may have difficulty with health insurance coverage, but in the government sector and the socialized medicine of the future, you (and your children) may be subject to futile care and thus economic liabilities to the State. So, you still have nothing to hide from the prying eyes of the State and nothing to fear? Think again!