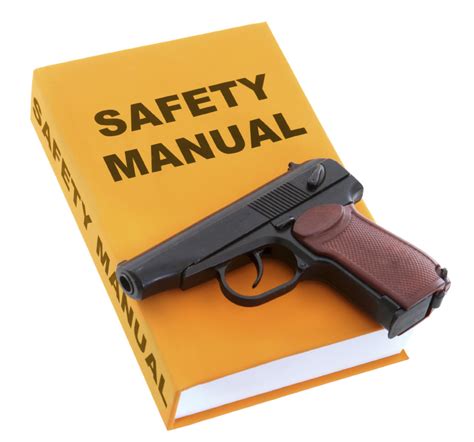 The debate over gun control and gun rights is highly polarized. So much so that one might say that those at opposite poles have essentially concluded, for different reasons, that the notion of “responsible” gun ownership is an oxymoron.

The most extreme gun control zealots argue that guns are anathema to civilization. No gun can be owned responsibly; not by individuals, not even by armies or police. Therefore, anyone having guns is irresponsible.

On the gun rights side, some would argue that possessing arms—including guns—for the defense of life is so fundamental a natural right that it cannot be denied to any individual on any account.  Therefore, there is no reason to question the character of ownership.

These are just a few of the paradoxes. Plenty of gun control advocates concede that governments must arm their armies and many of their police. As further concessions are made, they are censured for being soft on gun control.

Likewise, most gun rights advocates concede that anyone in lawful custody may be deprived of their right to arms.  A prisoner in custody, a patient in an insane asylum, a minor or an incompetent in the custody of a parent or guardian. With further concessions, they are criticized for being soft on gun rights.

When opinion is so polarized, a circle-the-wagons mentality sets in. Under such conditions, a consensus can’t really develop.  It’s a contest in which the winner takes all.

Gun controllers practice the anaconda tactic. They entwine the disparaged behavior in a coil of laws designed to squeeze the life out of the practitioners. With each attempt to breathe, the victim weakens until, exhausted, it expires. The anaconda wins.

It’s no surprise that the victim responds by trying to resist every squeeze—no matter how gently it’s presented. If rationality is to prevail, we must stand firm in our positions.

In defining responsible gun ownership, we should remove from discussion that which can’t be usefully evaluated. One example may be ownership by an individual suffering from a severe mental illness. When an individual commits a crime while insane we do not hold him to be “responsible” for his act.

Gun controllers cry for “common sense” and “gun safety”.  Yet, they can’t explain how any of their proposals would actually promote safe keeping or bearing of guns. Where do we find examples of responsible gun ownership and behavior? That would not come from those who would control and eliminate firearms—nearly none of them even use them.

The majority in the middle will ultimately define “responsible”, not the partisans. Yet laws are only directed at irresponsible possession of guns.  What about promoting responsible gun ownership? Solutions can only come from those who are experienced with guns.

We ought to be thinking about advancing the state-of-the-art in gun handling skills and the lawful use of lethal force in self-defense. Promoting education and training, testing skills.

All DRGO articles by MarkPA