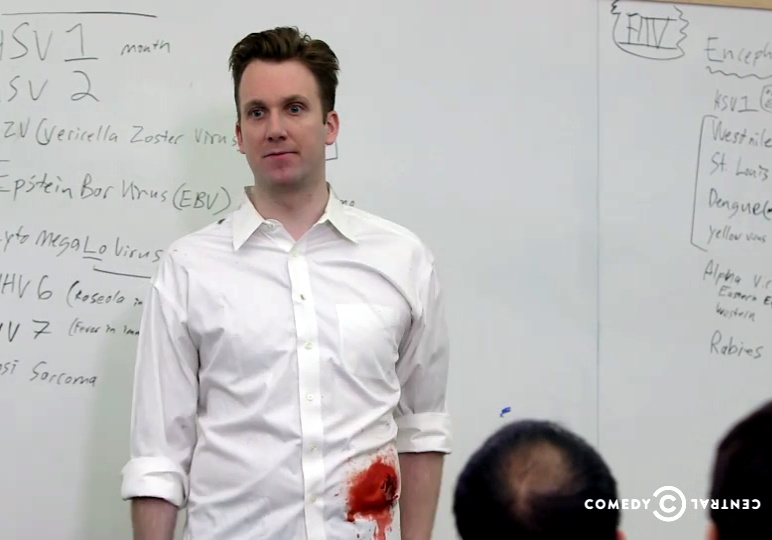 Much ink has been spilled exploring the psychology of humor and of comedians in particular. One theme recurs—successful comedy springs from a dark repository of fears and prejudice. Just as well recognized is the long-honored role of comedy in political affairs, i.e. satire.

I was recently invited to appear as a guest (a victim, really) on Comedy Central’s The Daily Show With Jon Stewart, just before Stewart announced his retirement from the show. The topic of the day was to be Florida’s Docs vs Glocks law, which as regular readers of this blog will know was enacted to prevent professional abuses of gun-owning patients by political activist doctors.

A quick check with a friend in the entertainment biz (I’m not one of the show’s viewers) confirmed my suspicion that The Daily Show wasn’t your typical hostile media interview, but rather an ongoing hatchet job. I had no doubts that my viewpoint would not be fairly represented. How right I was.

The segment aired several weeks ago, with the smirking Jordan Klepper as the “interviewer” of a pro-Second Amendment attorney whose honest attempts to educate were overwhelmed by Klepper. The guest apparently wasn’t aware he was being abused, disrespected, and ridiculed. Curiously though, the requisite representative of the American Academy of Pediatrics, Dr. Toni Richards-Rowley, also seemed thrown off by Klepper’s weapons-grade sarcasm. Other cast members included a classroom of what appeared to be honest-to-goodness medical students, rounded up, no doubt, from one of the med schools near the show’s studio, being lectured to by Klepper in a blood-stained white shirt (I could go on about the irony of this gag). The fresh-faced students go along with the skit, seemingly oblivious to its errors, biases, outright lies, and the symbolism of Klepper’s bloody shirt. 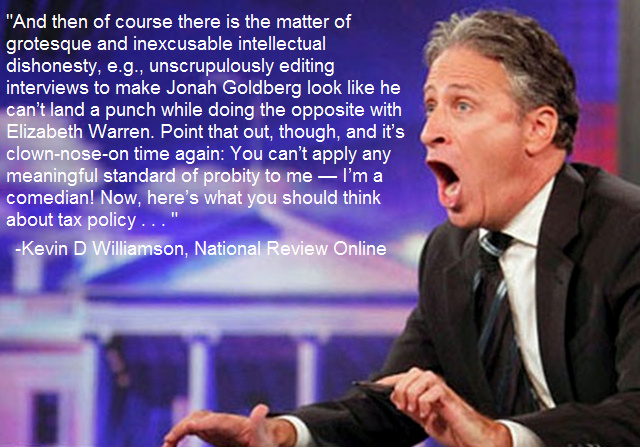 The subject of “kids ‘n guns” came up, with the attorney-guest mentioning firearm deaths in the 14 to 25 year old age group. Neither he nor (of course) Klepper mentioned the obvious—that “children” in this age group includes some of our worst career criminals. Klepper maintained the fantasy, apparently shared by his 18-49 year old viewer demographic, that these are all babes in swaddling clothes brutalized by the gun.

Well, so much for entertainment. We all need a good laugh now and then. But remember, the writers here at DRGO are always here to set the record straight. And you don’t even need cable.