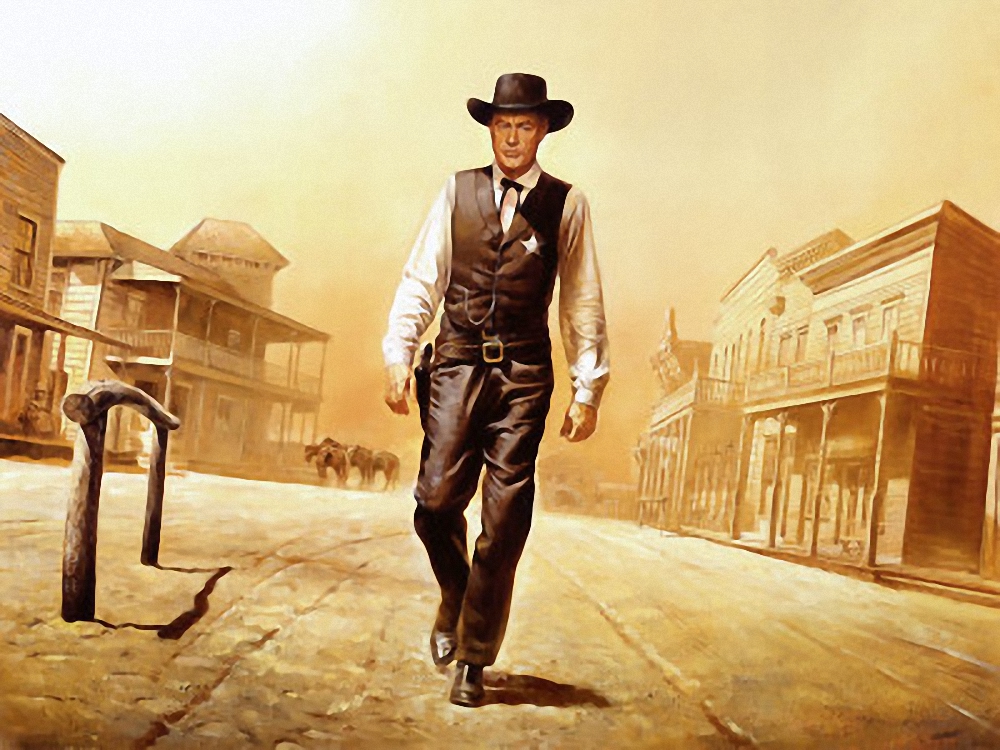 Certain times of the day have meaning independent of the clock. Human beings have always accorded special significance to dawn, midnight, and pre-dawn. In modern American culture, late afternoon has come to symbolize happy hour.  For the responsible gun owner, the most compelling time is High Noon which, strangely enough, can occur at any moment.

By way of example, consider dawn.  This word is less about a specific time than it is about the beginning of things.  We see the rising sun as the start of a new day. We hear the first sounds of song birds, and we can literally smell the coffee. With the dawn of a new day, there are new opportunities as well as new challenges.  With a change of leadership, we can say that “It’s the dawn of a new day for the country”; implying that things are going to improve. Similarly, a thinker possessed by a new idea might say: “It suddenly dawned on me that such and such is true.”

Next, consider the meaning of midnight.  Aside from being 12:00 AM on the clock, it indicates not only the end of the day but the end of things in general.  During America’s confrontation with the Soviet Union, the creators of atomic weapons on both sides published a monthly called “The Bulletin of the Atomic Scientists”.  The magazine featured a doomsday clock that was originally set at 11:53 PM. Every time there was a flare up between the two sides, the clock ticked another minute closer to midnight. My recollection is that it reached two minutes to midnight when Russia started testing nuclear devices. Midnight, as used by the Bulletin, meant the end of human civilization and maybe the end of human life on earth.

Continuing, we might think of pre-dawn as the period between 3:00 to 5:00 AM in the morning.  Curiously, an inordinate amount of births and deaths occur between these hours. Having done an internship that included obstetrics, I still remember the loud electric bell in my sleeping quarters that summoned me to the delivery room.  There I prepared to greet a newborn that, by my optimistic calculation, wasn’t supposed to arrive until hours later.

Having considered these examples, let’s return to the meaning of High Noon.  Many duels were fought at noon time for two reasons.  First, the sun, directly overhead, would not be in the eyes of the combatants. Second, shadows that might hide confederates would be absent.  However, I believe the term also signifies something much more profound than 12:00 PM. In fact, High Noon only marginally relates to the time of day. I would argue that High Noon signifies the ultimate call to courage. It exists when two determined adversaries come together under circumstances from which only one is likely to emerge alive. Furthermore, upon resolution, the future will be forever changed.

This is exactly what happens when a responsible gun owner faces an armed criminal who he must kill  to prevent his own death and sometimes the deaths of the innocents he has chosen to protect. Furthermore, he will most likely face the deadly situation alone. If he prevails, he will likely still be alone when the police arrive to determine whether a murder has been committed. He might be arrested and taken into custody, alone. He’s likely to receive negative publicity, alone. He might be shunned by friends, neighbors, even his own family—and be alone.  He may need to hire a defense lawyer and bear this expense alone.  Finally, he will be howled at by the gun hating press that will do their best to turn the criminal into a choir boy and the defender into a fiend.  Not many will rush to his side.

All of these factors were depicted in one of the most famous movies of all time, appropriately titled High Noon.  This motion picture starred Gary Cooper as small town sheriff Will Kane who had to face four killers as the town clock mournfully tolled twelve times.  At the time of the face off, Sheriff Kane was abandoned by his deputies, by the townspeople, by the Mayor and by the woman he planned to marry, who abhorred violence of any kind.  A sadly beautiful ballad, “Do not forsake me, oh my Darling”, is associated with this screen play.  It’s a final plea to his love to be with him in spirit even as he stands alone.

That seems to be the essence of a High Noon encounter.  One person standing alone who chooses, often on the spur of the moment, to act courageously.  The scenario does not have to be a gunfight.  It happened when one man stood in front of a Chinese tank heading for Tiananmen Square. It was when rescuers headed toward the twin towers while everyone else was running the other way.  It was when a young woman chose to attend to a friend’s wound rather than escape during the Colorado theater shooting.

Responsible gun owners do not arm and train themselves hoping to kill a dangerous criminal or terrorist.  For us, defending with a firearm will always be the lesser of two evils.  However, if we must do so, may we find the courage to stand alone at our own High Noon.