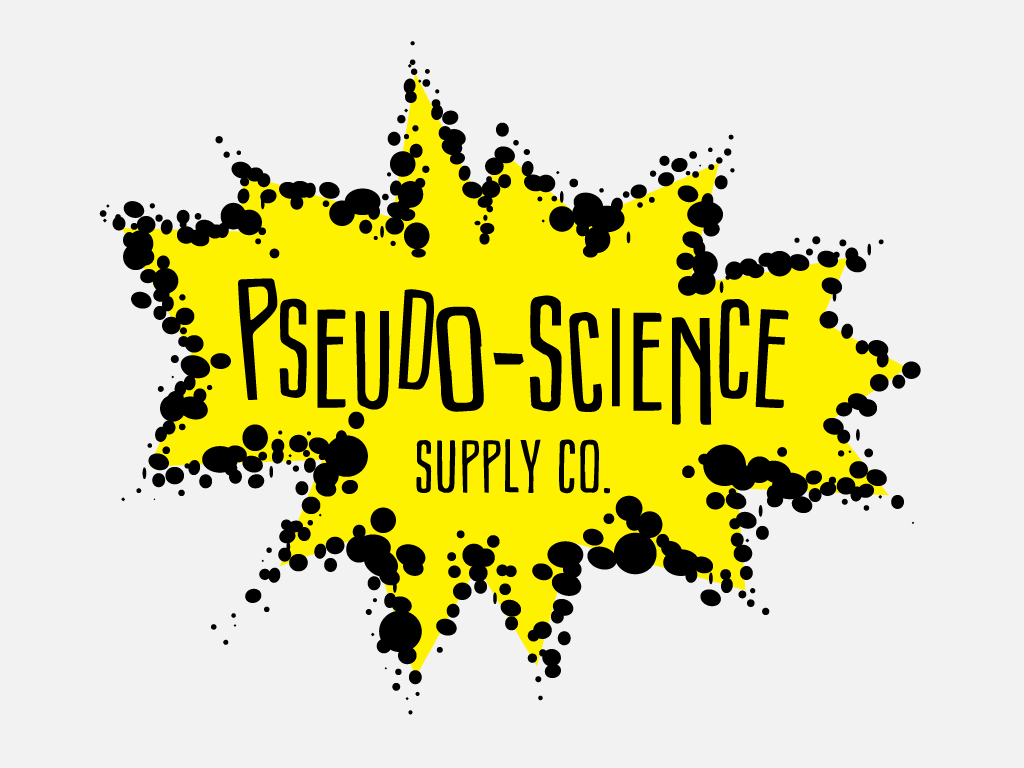 [Ed: This is the first of three presentations DRGO gave at the 2018 Gun Rights Policy Conference in Chicago. Dr. Brodale is DRGO’s Outreach Director.]

Year after year DRGO has brought to light the bias the mainstream medical establishment has against the right to keep and bear arms and the supposed medical research which that bias encourages. This creates a false image that all of medicine and all doctors think in the same way.

This reached a new low as medical researchers are incorporating political affiliation in their research, attempting to associate President Trump’s supporters with drug abuse.

A recent article by James S. Goodwin, MD and colleagues, “Association of Chronic Opioid Use with Presidential Voting Patterns in US Counties in 2016” tries to make this connection.

There are more than a few problems with that:

So what does all this have to do with guns and the Second Amendment?

Let’s look at another example of that:

Anupam B. Jena, M.D., Ph.D. is a professor at Harvard Medical School. Most people, including physicians, would consider this a reputable source and someone to listen to. At DRGO, we recognize that firearm research coming out of Harvard Medical School will most likely have an anti-gun rights agenda. But moreover, a published letter like this does not receive the peer review and scrutiny to which actual research articles are subjected. Yet it was presented as such and will be seen by many, especially the mainstream media, as real science. Dr. Jena’s letter, “Reduction in Firearm Injuries during NRA Annual Conventions”, asserts that experienced firearms owners are a problem in firearm injuries.

Here are the flaws:

These are the types of issues that we at DRGO expose every day. Patients believe that because physicians are well educated and trained, they will be right most of the time. They don’t realize that most physicians receive no training about guns and gun safety.

Our mission at DRGO is to serve as a guard against biased, policy-directed pseudoscience that would hinder gun ownership under the guise of legitimate science. And we are proud to be here with all of you who also work daily to keep our civil rights from being taken away by the anti-gun crowd so prevalent in society.

All DRGO articles by Sean Brodale, DO