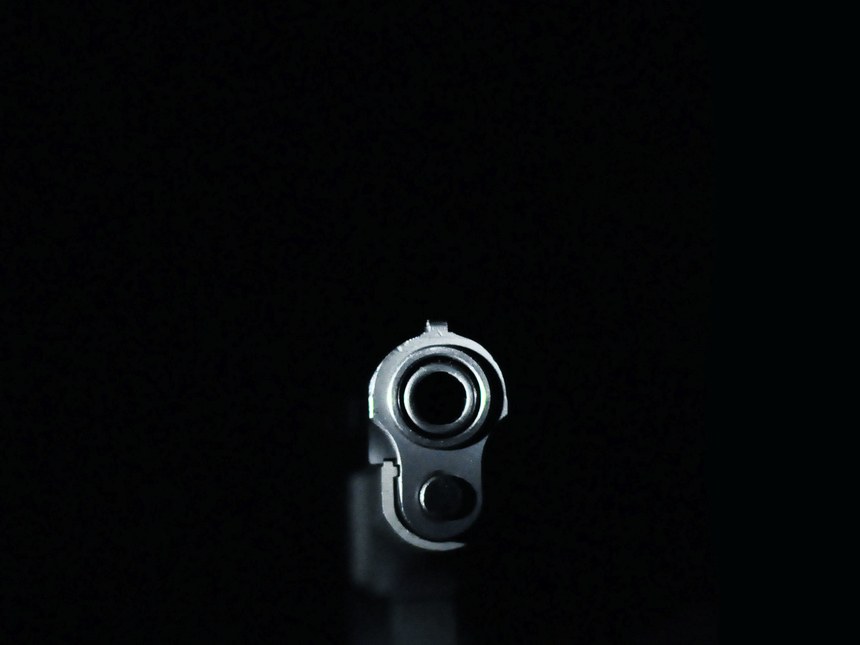 Emma Grey Ellis, who writes for Wired Magazine, was kind enough to share her anti-gun bias with us last month in her article:  “Gun Research Will Get Even More Difficult Under NRA-Friendly Trump”.

The first clue to her bias is not the title, but the large picture of a handgun aimed directly at you.  That’s a favorite gambit of anti-gun editors to put you in the right frame of mind to appreciate their enlightened pronouncements.

Let me save you the trouble of reading it.

The article is a typical anti-gun screed that bemoans the lack of government funding to promote stricter gun control laws and is laced with the usual factual errors.  The most obvious offense is the big lie that Congress prohibited all gun violence research, when in fact they simply denied funding for research intended to advocate or promote gun control.

Ms. Ellis didn’t have to leave her progressive bubble to gather anti-gun talking points to bolster her argument.  In fact, she appears to be shilling for our old friend Garen Wintemute.  You remember him, the physician who can twist any findings into a plea for more gun control.

One of the most fervid dreams of gun controllers is to tap into your tax dollars to fund their junk science.   It actually makes perfect sense, since they also believe in a big, controlling government.  They intend to use your own money to control you—what could be better?  As scientists like to say, it’s an elegant solution.

Wintemute recently scored big in the government funding game by getting California educators to pony up five million dollars for a Firearm Violence Research Center at Wintemute’s home base, the University of California at Davis near Sacramento.  We can speculate that perhaps the state of California might now wish it had kept that money to help fund repairs to the Oroville Dam!

It’s worth noting that the funding was announced by UC-Davis President Janet Napolitano, previously serving as Secretary of Homeland Security in the Obama administration.

The good Dr. Wintemute will be the Center’s director, so we can look forward to a steady stream of fake studies for the next five years, when current funding ends.   That might sound interesting if you enjoy, as I do, shooting holes in bad science, but Wintemute’s writing is deadly dull.  Your eyes will glaze over within the first few pages and you will find yourself getting . . . very . . . very . . . sleepy . . . 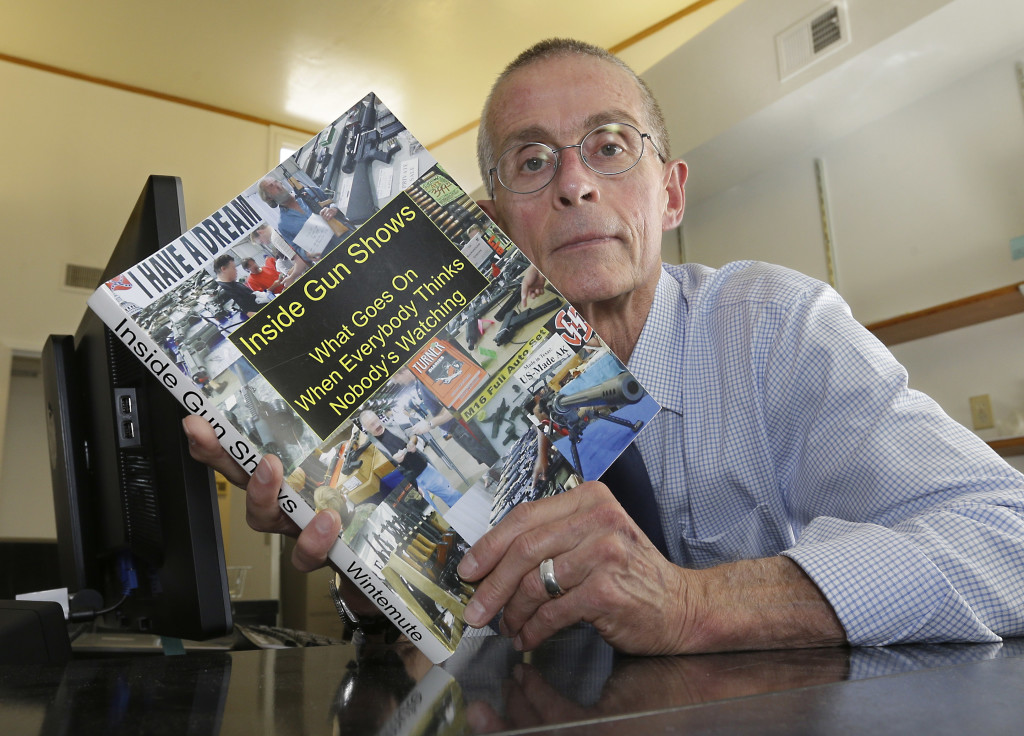 One problem is that he appears to cloak his true feelings behind a smokescreen of bland, inoffensive language.  It would be more honest if he’d just come out and say that he hates all those ignorant, uncontrollable, non-liberal, and probably smelly, gun owners.   Just look at the photo where he’s holding a copy of his 2009 report that demonizes gun shows.   The man seems never to have found an aspect of gun ownership he can’t hate. The fact that most gun owners are white males also fits in nicely with the social justice warrior culture at UC-Davis.

Ellis quotes other anti-gun researchers who echo the theme of a soulless administrations that won’t fund anti-gun research.  She doesn’t mention funding from billionaires like Michael Bloomberg and George Soros who will likely remain in the business of promoting gun control.

Perhaps we should feel sorry for these dependent sorts.  Government money is like crack cocaine for them: easier to stay high on it than going straight and taking up respectable lines of work.  Maybe they need to go cold turkey.